A piece of rock history from the upcoming Sticky Fingers reissue 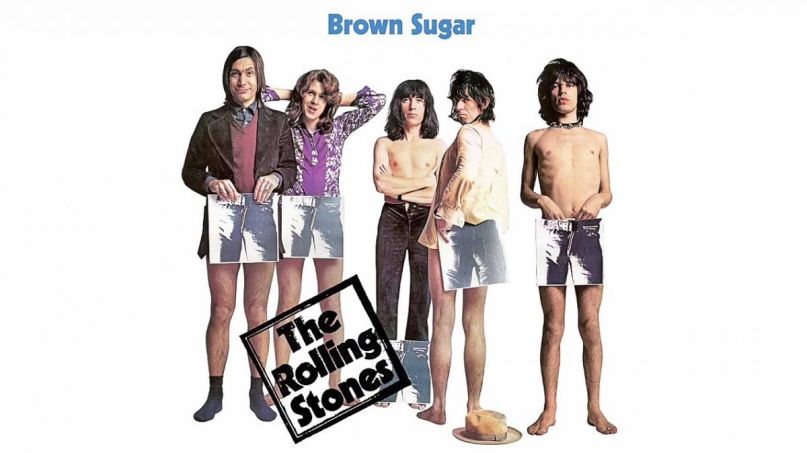 This summer, The Rolling Stones are embarking on their first North American stadium tour in eight years. To coincide, they’ll be reissuing a deluxe edition of their 1971 album, Sticky Fingers, with “a generous selection of previously unreleased Stones audio outtakes.”

Already we’ve heard one of them in the acoustic rendition of “Wild Horses” which surfaced back in April. Now, another choice cut has been unearthed: an alternate version of “Brown Sugar” featuring none other than Eric Clapton on slide guitar. As Billboard notes, this massive collaboration was recorded in December 1970 at London’s Olympic Studios during a birthday party for Keith Richards. Listen in below.

The Sticky Fingers reissue is due out on June 8th (pushed back from its original date of May 25th). Pre-orders in various formats are available here.