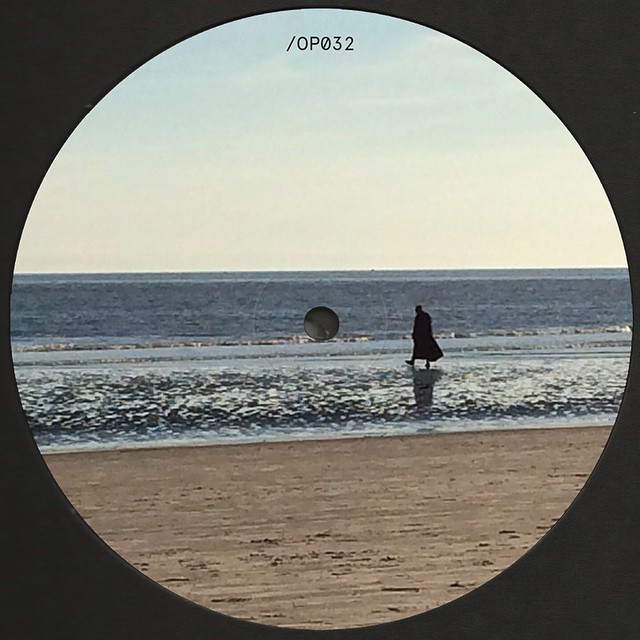 After going four years without releasing any solo material, Nicolas Jaar has been on a tear lately. In just the last few weeks alone, he’s released Nymphs II, a 12-inch containing two new songs in “The Three Sides of Audrey and Why She’s All Alone” and “No One is Looking at U”, and the 20-track surprise album Pomegranates.

Now, the former Darkside producer is back with another new EP and the latest installment in his Nymphs series: Nymphs III comes with two hypnotic numbers entitled “Swim” and “Mistress”. According to Jaar, both were recorded in New York City between 2011 and 2015.

The release will be available for purchase later today via Jaar’s own Other People imprint, but can be streamed in full below.