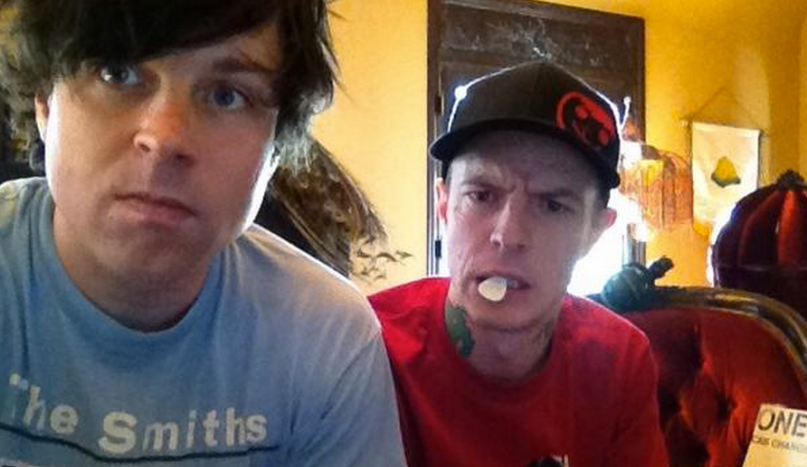 Sound bleeding is a problem at most every major music festival, but it seemed to especially get on Ryan Adams’ nerves yesterday during his set at Governors Ball. Playing opposite deadmau5, Adams told the crowd, “Try to make this song on your f—king iPhone. This song is not going to match the robot music over there… It’s like we’re living in a fucking Terminator nightmare!”

I guess Ryan Adams wasn't feeling it. No biggie. Sorry for bass? Whatever. Nice seeing you again too. *shrug* back to my iPod.

The two appeared to get along just fine when they hit the studio together in 2012, which might explain why deadmau5 seemed caught off guard by Adams’ jab.

Update: Adams says he was only joking and the two have nothing but love for each other. Still, funny joke!

Hey @deadmau5 No disrespect meant. My humor is 100% sarcasm (as you know). Peace & Love. Build that dream machine! pic.twitter.com/8M9TZVlz2N

oh shut up @ETcanada … Ryans just bein ryan. no love lost… i can imagine the stage bleed was frustrating for em. https://t.co/OhwECt5c4o