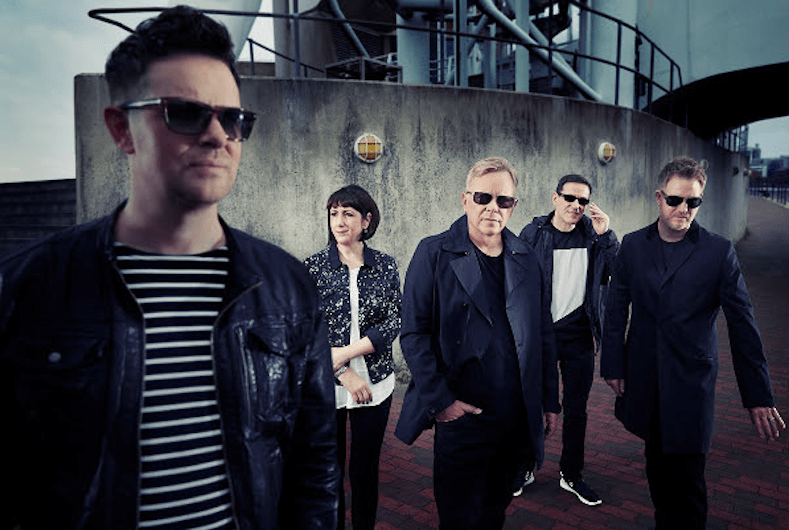 New Order promised new music when they signed to Mute Records back in September, and now they’ve delivered. The legendary new wave outfit have announced the release of their 10th LP, Music Complete, due out September 25th.

The band’s first album in a decade, Music Complete follows 2005’s Waiting For The Sirens’ Call. It also marks the return of band member Gillian Gilbert, who hasn’t recorded with New Order since 2001’s Get Ready. (Gilbert left shortly after that record’s release, but returned 10 years later in 2011 after her children had grown.)

CD, black vinyl, limited-edition clear vinyl, and digital versions of the album will all be available, as well as a deluxe vinyl box set featuring eight 12-inches. The box will contain the clear vinyl version of the album alongside six pieces of colored vinyl (red, blue, yellow, gray, white, and a one-sided black etched 12-inch) featuring extended versions of all 11 album tracks. 200 of these sets will be signed by the entire band and distributed randomly through the New Order store. All pre-orders are going on via NewOrder.com.

Find the album artwork and tracklist below. Update: Also check out a teaser trailer featuring snippets of new music.