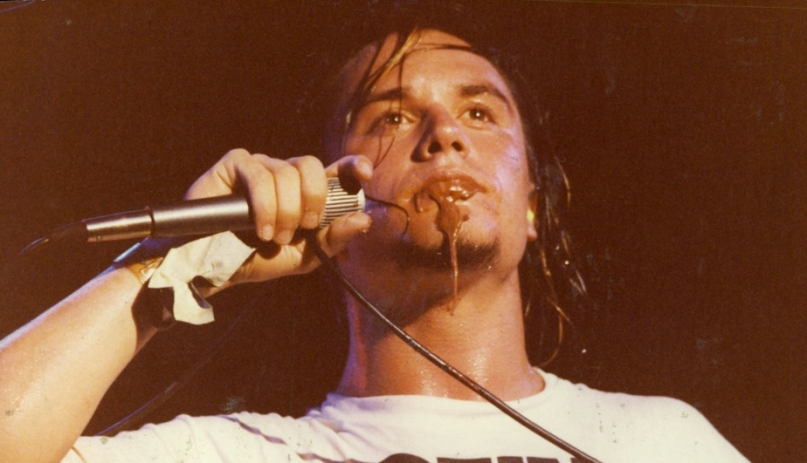 Mike Patton’s rivalry with Axl Rose goes beyond who’s got a larger vocal range. With Faith No More returning this month with their first new album in 18 years, Exclaim has dug up a few rather incredible anecdotes relating to Patton and Rose’s relationship. Warning: These tales are not for the faint of heart.

During Faith No More’s tour with Guns N’ Roses in 1991, Patton would have fun with his own feces — at the expense of Rose. Jon Holmes reported on two of these antics in his book Rock Star Babylon: Outrageous Rumors, Legends, and Raucous True Tales of Rock and Roll Icons.

“[Mike] Patton once pissed all over Axl Rose’s cue cards while Guns N’ Roses were onstage and Axl was using them to shout his way through ‘Sweet Child ‘O Mine’. He also had a shit in an orange juice carton, resealed it, and put it back in Axl Rose’s personal drinks vending machine.”

Also during the tour, Patton “took a shit, rolled it into a ball and put it in the hair dryer so that the next guest to dry their hair would get hot shit in their face,” Patton recounted in a 1991 interview with Kerrang! Magazine.

His rational for such outrageous behavior? “Ain’t that rock’n’roll? I do hope rock stars are a dying breed. People love to lap them up — you know how something always tastes better if you swallow it quickly.”