Not "Numb" to the industry's changing landscape, the rap-rock outfit wants to diversify itself 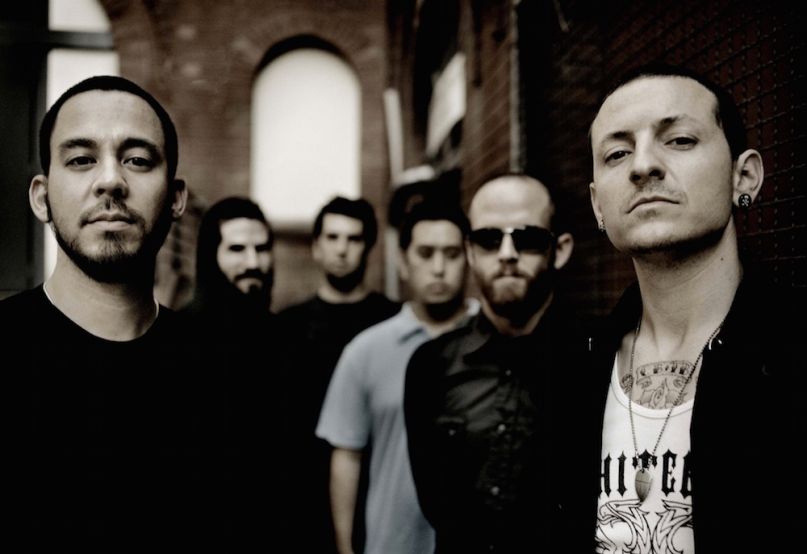 As TIDAL and Spotify continue to duke it out and Apple Music and Taylor Swift try to make amends, there’s one band out there that’s making sure its success isn’t dependent on the streaming industry and dwindling record sales: Linkin Park.

Yes, that same “One Step Closer” rap-rock outfit of the 2000s has ingeniously diversified the way it rakes in the cash by launching its very own venture capital firm, Machine Shop Ventures. The company was quietly founded earlier this year after consulting with Harvard Business experts and professional investors and studying the work of various entrepreneurs and flourishing brands, in particular Jay Z, Pharrell, Vice, and Red Bull.

“We did a lot of homework so far,” Linkin Park co-founder Mike Shinoda told Mashable last month. “We are trying to make sure that we do our due diligence and we understand the landscape to the best of our ability.”

Described by the alt rockers as an “innovation company”, Machine Shop is operated as a startup and focuses on engaging with “non-traditional business partnerships” in the worlds of fashion, design, technology, and of course, music. Since its inception, it has invested in proven, business-savvy companies like Lyft, Shyp, Robinhood, and Blue Bottle Coffee.

“It kind of makes sense at this point in their careers to diversify,” Ryan DeMarti, who has helped the band with marketing, said. “When they get a little older and they all have kids now and the touring is probably going to get a little less, having other forms of business and income [is good] and also just things to stimulate their creative outlets.”

For Linkin Park fans who fear that Silicon Valley fever has taken their favorite band away from the studios — not to worry. “To be clear, we are still in the music business,” Machine Shop’s executive VP Kiel Berry explained to Billboard recently, “but creating and selling music now plays more of a supporting role in our overall business mix.”

He added, “Of course we’ll play the shows and meet with fans, as we’ve always done. But along with continuing to make great music, today’s Linkin Park is now better positioned to operate in the ever-evolving cultural and business landscape.”