Clip focuses on a day in the life of two EMTs 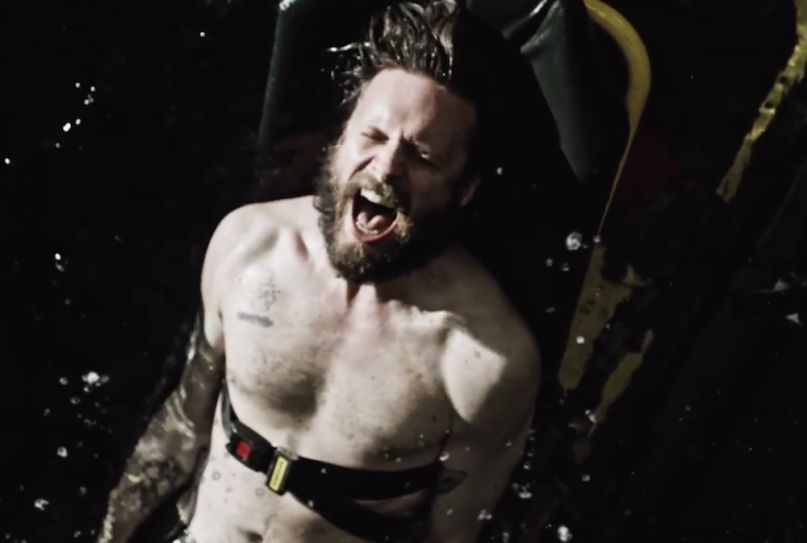 Josh Tillman, aka Father John Misty, has unveiled a new video for “I Love You, Honeybear”, the standout title track to his excellent new album. According to the singer-songwriter, the clip is “a portrayal of an average night in the lives of two EMTs,” played by Brett Gelman and Susan Traylor. Director Grant James, who previously helmed clips for “This is Sally Hatchet” and “Funtimes in Babylon” returns for this visual, which also includes a tragic scene between Tillman and his so-called Honeybear. Watch below.