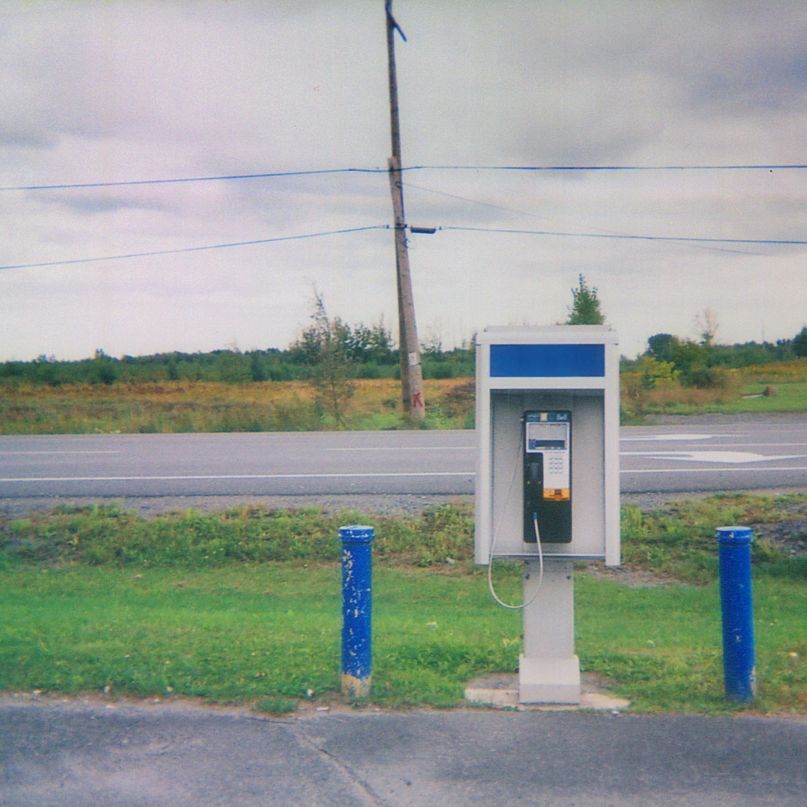 Somewhere around 2012, Mark Kozelek stopped giving a shit about his music. Not the quality of it, but the politeness of it. Where the first half of his output as Sun Kil Moon, an extension of Red House Painters that’s now more or less a solo act, relied on somewhat vague sketches about ghosts and dissolved relationships (not to mention third-person biographies about boxers), his fifth album, Among the Leaves, connected him to his own music in a more direct way. Many of its songs were unquestionably about him and his life as a musician. He longed for his livelier days in RHP, mourned the loss of his guitar repairman who committed suicide, and even wrote a mid-level song about writing a mid-level song.

Despite this day-in-the-life songwriting and several nods to STDs picked up on the road, Among the Leaves still kept one foot in the tender, more pastoral side of Sun Kil Moon, often detracting from Kozelek’s newfound fascination with bluntness. Then came Benji.

If you’re reading this review, I probably don’t have to tell you why that record is so great, but I will anyway. With Benji, Kozelek took the more confessional side of Among the Leaves and ran with it, splaying open his brain and heart to pour out all the nasty details about dead family members, being afraid of serial killers, and going down on two girls as a 12-year-old. While it was still able to find joy among the unfairness of life, Benji certainly wasn’t pretty — at least not all of the time.

Universal Themes continues this trajectory, but with an increased rawness in the subject matter. It might be one of the most in-the-moment albums ever made, as if Kozelek vomited words about everything that’s gone on his life since Benji right as it was all happening, kicked the ass of a few chords until they fit around the lyrics, called over Steve Shelley to lay down some drums, then cut it all to tape. Looking at the topical events covered, I wouldn’t be surprised if that’s exactly how the thing was recorded. Most of Benji’s songs reflected on occurrences at least a few years removed from Kozelek’s life, but Universal Themes’ opener, “The Possum”, takes place before, during, and after a Godflesh gig on April 20, 2014. “The Birds of Flims” chronicles Kozelek’s discomfort with playing himself in an Italian film that premiered at Cannes just last week, and closer “This Is My First Day and I’m an Indian and I Work at a Gas Station” ends with his and Ben Gibbard’s acoustic set at Noise Pop only three months ago.

Elsewhere, he skewers his aging fanbase (again) in “Cry Me a River Williamsburg Sleeve Tattoo Blues”, gets depressed about dead plants on “Garden of Lavender”, and takes a distracted trip to New Orleans with his girlfriend in “Ali/Spinks 2”. Of course, that’s just the tip of the iceberg. Every one of Kozelek’s bittersweet adventures goes off on countless detours where he ruminates on the character actor Steve Railsback, Gomez concerts, and a million other things amidst the central, bigger-picture topics.

Does Universal Themes tend to ramble? Yes. This is easily Sun Kil Moon’s most demanding album, with song structures that match the ballsy tangentiality of the lyrics. Every track abruptly switches gears at some point, usually into a Spanish-guitar coda a la Admiral Fell Promises, or, even more frequently, a lengthy spoken-word section where Kozelek ponders on what all of the seemingly inconsequential details say about life as a whole. In “The Possum”, for instance, the marsupial’s death gets pushed aside for the majority of the song, only to come back during a closing monologue where Kozelek realizes that the animal’s demise is as beautiful, valid, and honorable as Godflesh working through their righteous fury onstage. Likewise, “Little Rascals” sees him driving past Robin Williams with a former girlfriend, an event that takes on a more hefty weight when considering that Williams and (as we soon find out) Kozelek’s ex both died far too young.

As crippling as this grief can be, it’s also a pervading through-line that ties together all of Universal Themes’ disparate threads. The aforementioned dead girlfriend pops up several times, her brutally unfair passing having altered Kozelek’s view on life and perhaps his songwriting in general. Maybe it was responsible for the shift he experienced with Among the Leaves. He’s also friends with a single mother named Theresa, who we discover is dying of lupus in the guttural “With a Sort of Grace I Walked to the Bathroom to Cry”. It’s the most brutal thing he’s recorded under the Sun Kil Moon moniker, a roughhewn scrap of garage rock where he allows his graceful tenor to get unflinchingly ugly as he yowls about not being able to do anything for his friend except keep the mood light with jokes. If all the death talk sounds awfully reminiscent of Benji, rest assured that Universal Themes stands out for its present tense. This isn’t Kozelek reflecting on loss. This is Kozelek working himself through it as it’s happening.

It’s also important to remember that, for all of its sadness, the album contains lots of exciting travel, lots of hanging out with friends, and lots of jokes. Let’s not forget that the same engaged emotionalism that led Kozelek to worry about his mother also led him to invite The War On Drugs to suck his cock. With that in mind, it’s no surprise that Universal Themes ends with a moment of joy. After Kozelek frantically rattles on about the topics of all the preceding songs — his performance inYouth, his friend with lupus, whether or not he’s enjoying New Orleans — “…I’m an Indian…” slows into a calm synth line as he plays a gorgeous set with Gibbard, meets Bob Mould backstage, and connects with a physicist who has the same outdated flip-phone as him. When the evening ends, he and his girlfriend go home to watch HBO, and the only thing he’s left feeling is an appreciation for life. Death and grief are universal themes for all of us. But, as Kozelek points out, so is gratitude.

Essential Tracks: “The Possum”, “With a Sort of Grace I Walked to the Bathroom to Cry”, and “This Is My First Day and I’m an Indian and I Work at a Gas Station”