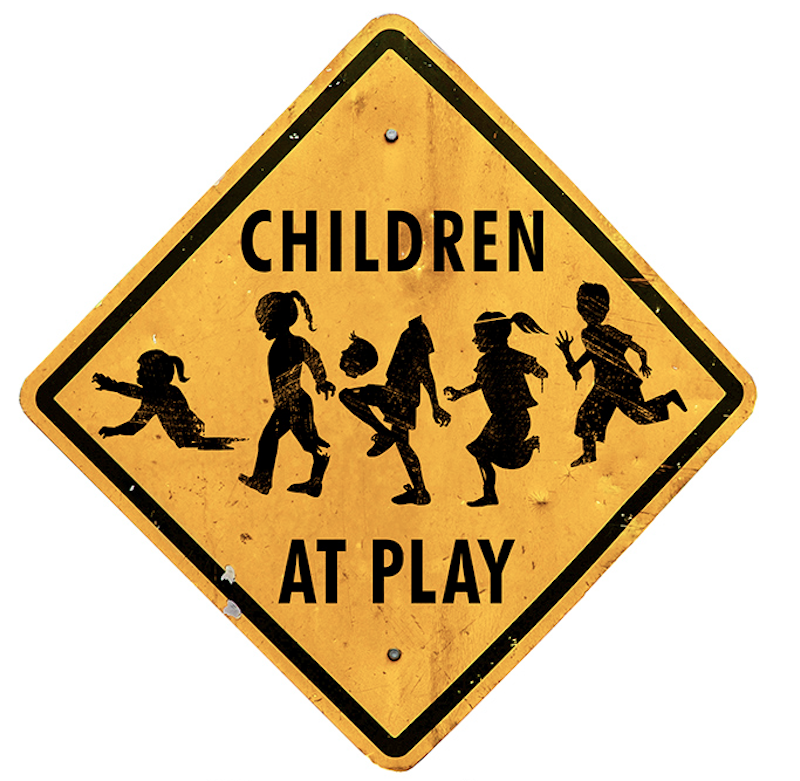 Lionsgate has released the trailer for its new flesh-eating comedy Cooties. The film sees Elijah Wood, Rainn Wilson, and Alison Pill starring as elementary school teachers who come face to face with their worst nightmare. No, not 4th graders — zombie 4th graders. When an outbreak starts due to — what else — cafeteria lunch food, the staff is only safe because they’ve all gone through puberty. As the official synopsis puts it, the kids become “a feral swarm of mass savages,” and, “An unlikely hero must lead a motley band of teachers in the fight of their lives.”

Yep, it’s as ridiculous and wonderful as it sounds, and it’s out on VOD and in limited theatrical release on September 18th. Check out the trailer: