The Tallest Man on Earth performs on Conan — watch 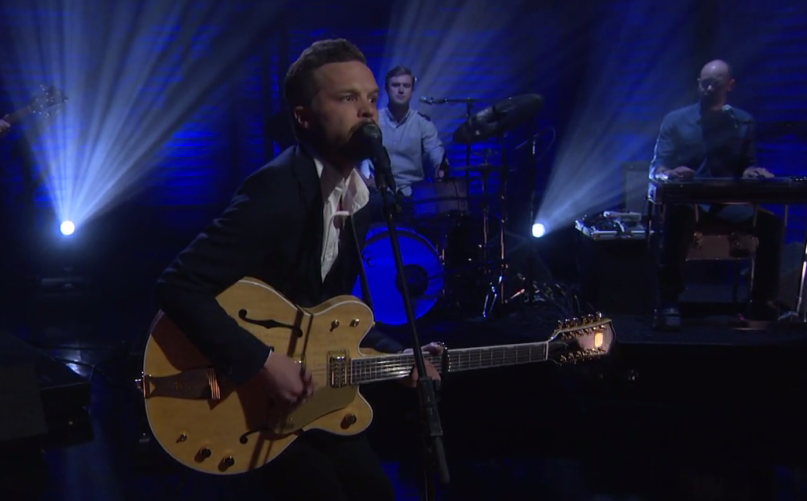 Conan O’Brien taped a new episode of his late-night talk show to air Wednesday night, but he didn’t want anyone to watch it. The disciple of David Letterman instead asked viewers to tune into the final episode of Late Show and revisit his own show later on DVR. (He even stopped his show at the exact time Letterman’s episode began to remind viewers to switch over.)

What fans didn’t see once they flipped the channel was a performance from Kristian Matsson, aka The Tallest Man on Earth, who supported his new album Dark Bird is Home with a lovely rendition of “Sagres”. For the many who missed it, watch the video replay below.

The Tallest Man is currently trotting around the country in support of the new LP. The Sewdish songwriter will hit up just about every festival from Eaux Claires to Forecastle, Newport Folk to Lollapalooza.