Another glowing track from the band's forthcoming album, Currents 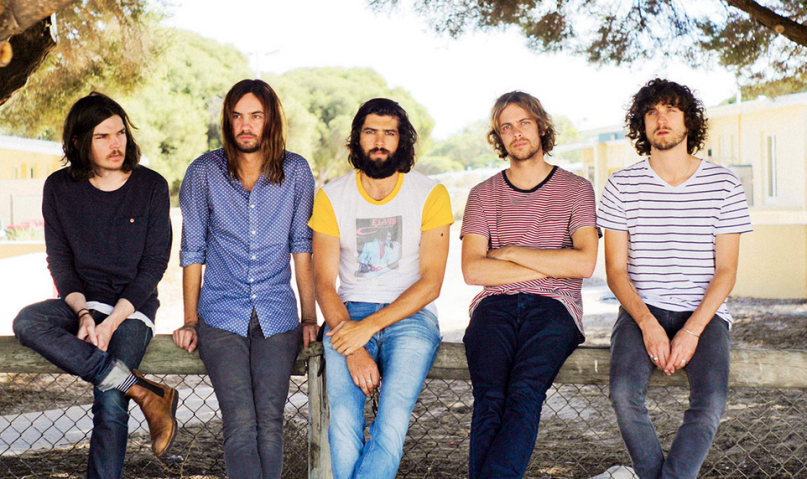 Last week, Tame Impala gave us “Disciples”, a new song off their much-anticipated album, Currents. Today, another LP cut called “Eventually” has surfaced in all its psychedelic glory.

As its name suggests, the track is one that’s patient and takes its time, sounding like a surreal slow-motion journey to the moon and back. Though it never quite reaches an epic climax, the softly glowing synths and frontman Kevin Parker’s tumbling vocals make for one heck of a trippy lullaby. Listen in below.

Other album tracks include “‘Cause I’m A Man” and “Let It Happen”.