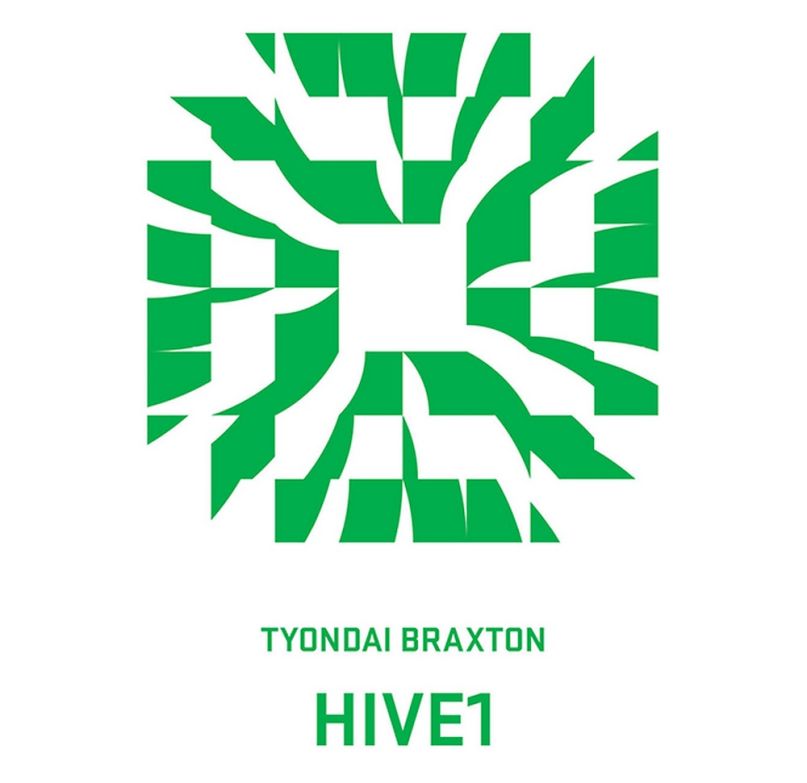 Former Battles frontman Tyondai Braxton will release his latest solo album, HIVE1, on May 12th via Nonesuch Records. In anticipation, it’s streaming in full over at NPR.org.

The eight-track effort is Braxton’s first release in six years following 2009’s Central Market. It’s also his first release since leaving Battles in 2010. The album is based off of his recent multimedia performance art piece called HIVE in which five musicians sat in oval pods with LED lights that emitted colors based of the mood of the music. Alongside three percussionists, Braxton and Ben Vida performed on vintage modular synths. The piece was exhibited at New York’s Guggenheim Museum, the Sydney Opera House, Tasmania’s MONA FOMA, and at Nonesuch’s 50th anniversary party at Barbican Centre in London.

In an interview with The Guardian about HIVE, Braxton clarified that the music was composed and not improvised, “but you can interpret the score in very abstract ways so it’s a challenge to find ways to get real character out of these machines that are consistent, as well as come up with music that’s really gratifying and expansive, that transcends the instruments that we’re using.”