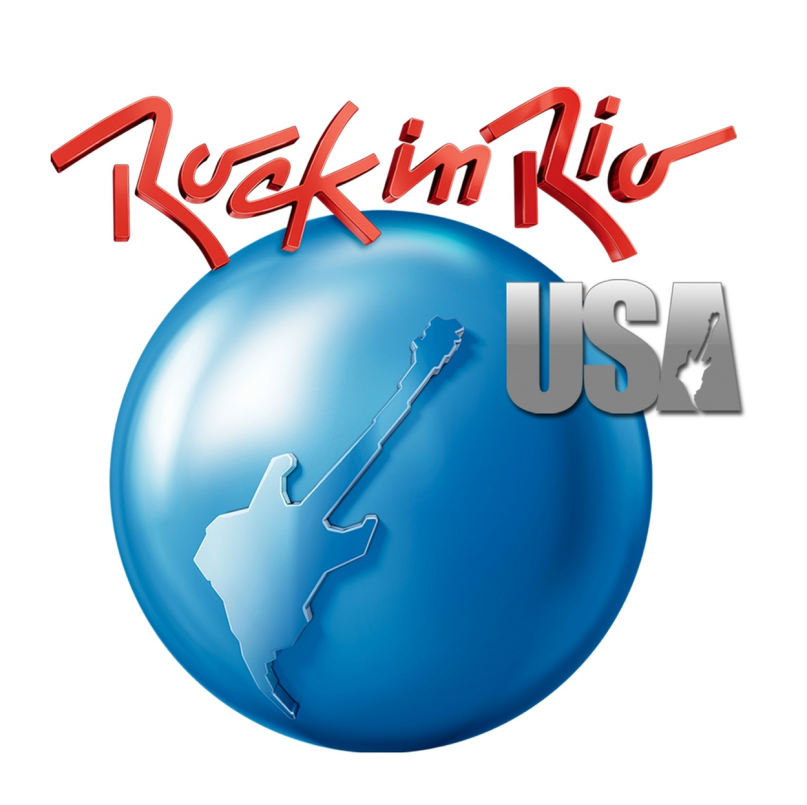 With B.B. King passing away in Las Vegas as Rock in Rio USA was set to begin its second weekend, the concert rightfully took a backseat to a much bigger story in the music world. And, the festival paid tribute before Taylor Swift’s set, showing video of King performing for a crowd that wasn’t exactly in his wheelhouse, hopefully enlightening a few to his greatness.

Still, Rock in Rio’s second weekend in America was notable for several reasons as pop music took center stage. Maybe most interesting is how wide of a net pop casts. There were still full bands like Echosmith and Magic! There were acclaimed songwriters like Taylor Swift, John Legend, and Charli XCX. And there was even a lone rap star in Big Sean. In 2015, pop feels less like a defining trait and more like a signifier on the audience they might draw. Unsurprisingly, more children, teens, and twentysomethings were present on weekend two, as the lineup skewed contemporary rather than nostalgic.

Also worth noting is the amount of female representation that the lineup possessed, with male singers being a rarity on Friday. Festivals with issues finding women to put on their lineups should look to Rock in Rio as an example of how it’s not only possible but also warrants a memorable festival experience.

By celebrating rising talent and some of today’s biggest music stars, the second weekend was ultimately more successful, providing a unique concert atmosphere that isn’t seen at rock fests, at EDM events, or at many other musical gatherings. Pop music may not have a reputation as a festival-going crowd, but the dedication of Taylor Swift’s fans, and the willingness to discover something new like Tove Lo or James Bay (along with Rock in Rio’s international flare, highlighted by the enthusiastic Ivette Sangalo) made for a worthy change of pace.

Who rose to the occasion and who sank like a stone? Check out our ranking of all the artists we saw, from worst to best.