The young drummer asked the Minor Threat frontman to call him 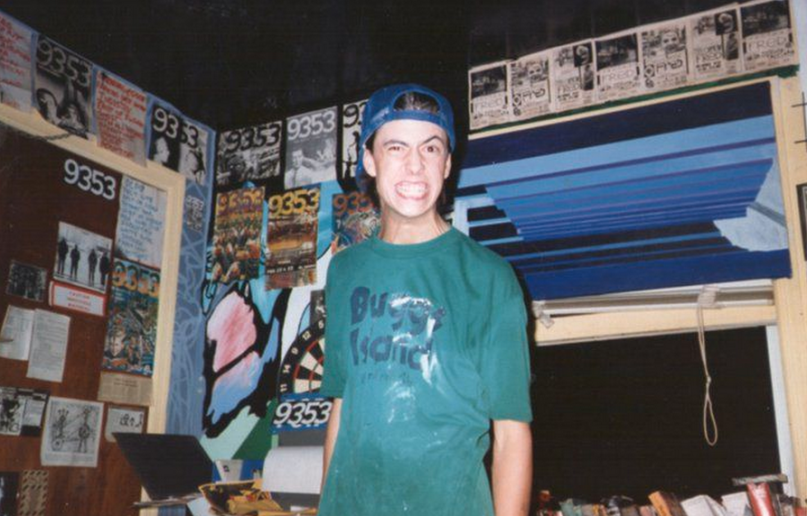 It’s hard to fathom a time when Dave Grohl was not a full-fledged rock superstar. But long before he drummed for Nirvana or fronted Foo Fighters, Grohl was just a passionate teenager who looked up to his favorite rockers just as many do to him today. Case in point: Grohl has shared a postcard he wrote to his “hero” Ian Mackaye at the age of 14.

The young Grohl sought the guidance of the Minor Threat frontman, even going as far to leave his phone number with hours of availability (the kid was still in school, after all).