Chronovision lands in stores this August 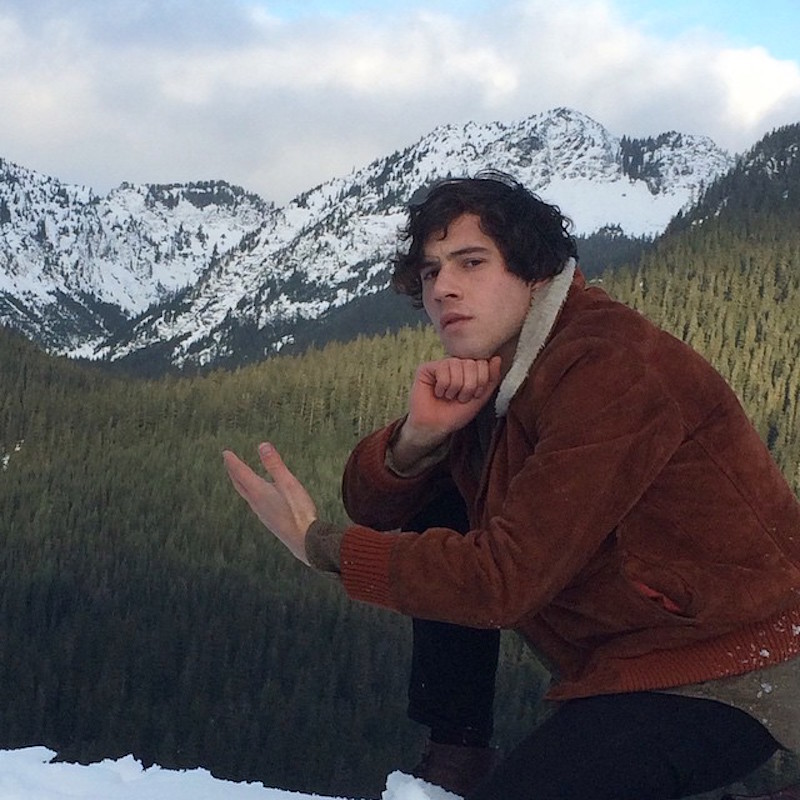 On August 21st, Brooklyn’s own Brad Oberhofer will return with a new album under his Oberhofer moniker. Chronovision, due out through Glassnote Records, serves as his sophomore LP following 2012’s Time Capsules II. Recorded and produced in cities all across the US — including New York, Los Angeles, and his hometown of Tacoma — the 12-track effort’s the result of countless hours spent in the studio and a whopping 106 demos. Ben Allen, known for his work with Animal Collective, Washed Out, and Cut Copy, mixed the record in Atlanta.

A press release describes Chronovision as Oberhofer’s “signature amped psych-pop with orchestral flourish, New Wave flare, and grungy fuzz, but multiplied with his intensity that only time and life’s gut checks can enhance.” Life’s “gut checks” make a bold appearance on our first preview of the LP, the ramshackle “Memory Remains”. Led by Oberhofer’s wistful croon, it’s a noise pop cut that juggles sweet and sour melodies with surprising balance. Listen in below.