Mourn shares new song “Gertrudis, Get Through This!” — listen 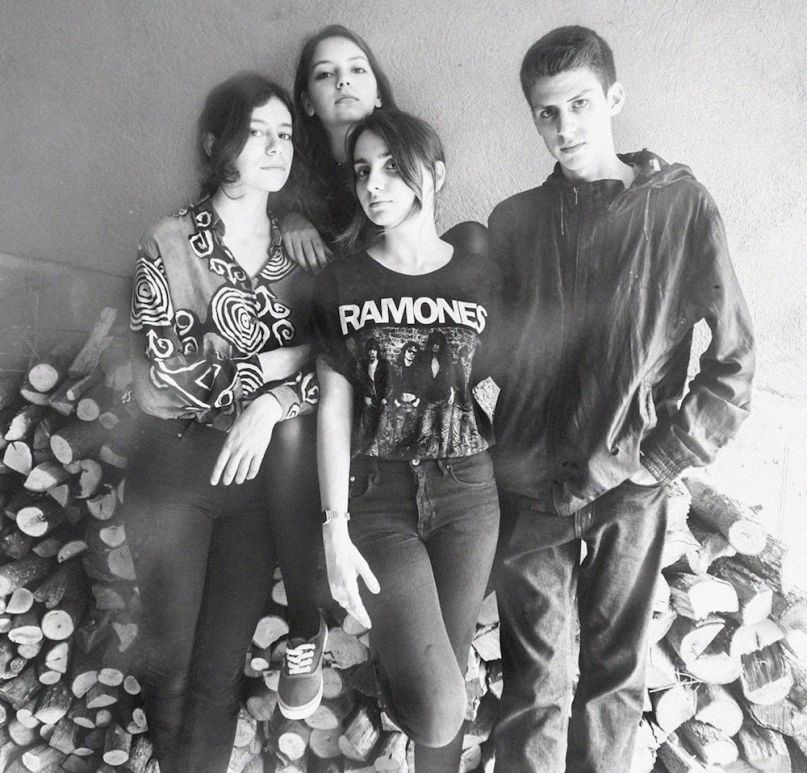 Garage rockers Hinds aren’t the only Spanish act to make a splash over the last few months. Mourn, a four-piece band based out of Barcelona, made its presence known with its excellent self-titled debut. The album channeled everything from Warpaint to Sleater-Kinney to PJ Harvey, and represented a promising release from a fledgling, teenage act.

In a review for the LP, our own Contributing Editor Philip Cosores praised the group, saying: “You’ll be hard-pressed to find a band who knows who they are at such an early point in their career, fully formed but still willingly malleable, like a stained-glass window that can’t possibly hold its shape over time.”

Now, just months after the album’s release, Mourn has returned with a new 7-inch for Captured Tracks. The collection features three songs, including the title track “Gertrudis, Get Through This!”, a commanding and sawtoothed rocker that doesn’t take “no” for an answer. Listen in below.

The 7-inch is available digitally this week, but will be released on vinyl later this summer. Along with the news, Mourn has also lined up a short US tour for July.