In continued support of the band's first LP in eight years, Strangers to Ourselves 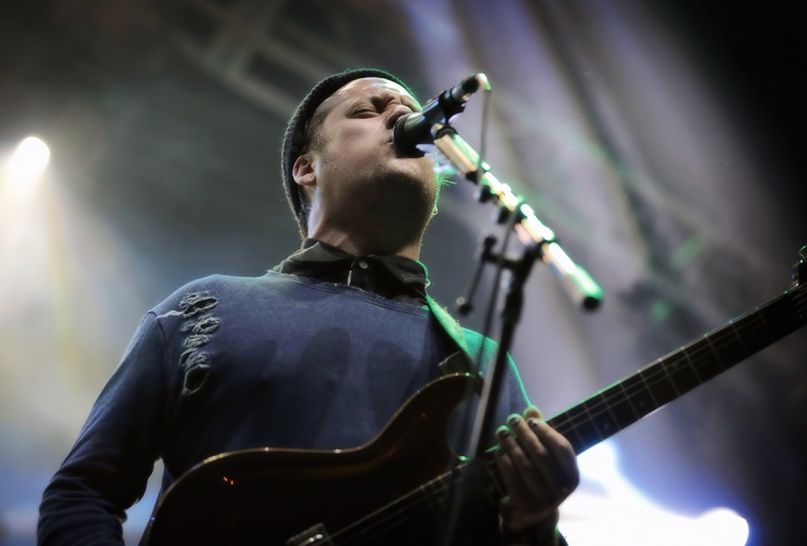 We haven’t even hit the halfway mark of 2015, yet Modest Mouse have already had quite a prolific year. In addition to their first album in eight years, Strangers to Ourselves, the band’s been making their rounds on the late-night circuit all while being hard at work on another LP with Nirvana’s Krist Novoselic. Somehow, Modest Mouse’s also managed to pencil in an extensive summer tour.

The lengthy jaunt features dates across both North America and Europe, including headlining shows as well as countless festival appearances. Isaac Brock & co. are expected to hit stages at Sasquatch!, Firefly Festival, Open’er Festival, and WayHome Music and Arts Festival, among many others, before joining the spectacular Austin City Limits bill in October.

Below, revisit the video for Strangers to Ourselves single “Lampshades on Fire”:

Previous Story
On Kurt Cobain solo album, “You’re eavesdropping on him … in the most positive sense of the word”
Next Story
New Spider-Man reboot to be “three to four” films all set in high school
Popular
More Stories
[fu-upload-form form_layout="media" title="Submit Your Photo"][input type="hidden" name="ugc" value="1"][/fu-upload-form]