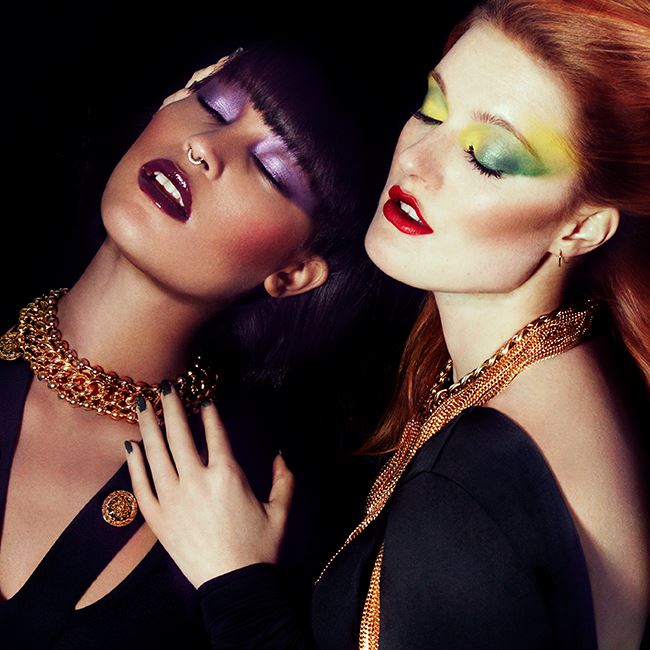 Icona Pop took the airwaves by storm with This Is … Icona Pop, the 2013 full-length debut which heralded smash singles like “I Love It” featuring Charli XCX, “Girlfriend”, and “All Night”. Now, it looks as though the Swedish synthpop duo might be plotting its return, today releasing a brand new single in “Emergency”.

Rife with jaunty piano, soaring horns, and guest vocals from fellow Swede Erik Hassle, it sounds like a modern-day take on some 1920s, Boardwalk Empire-era standard. Listen in below.