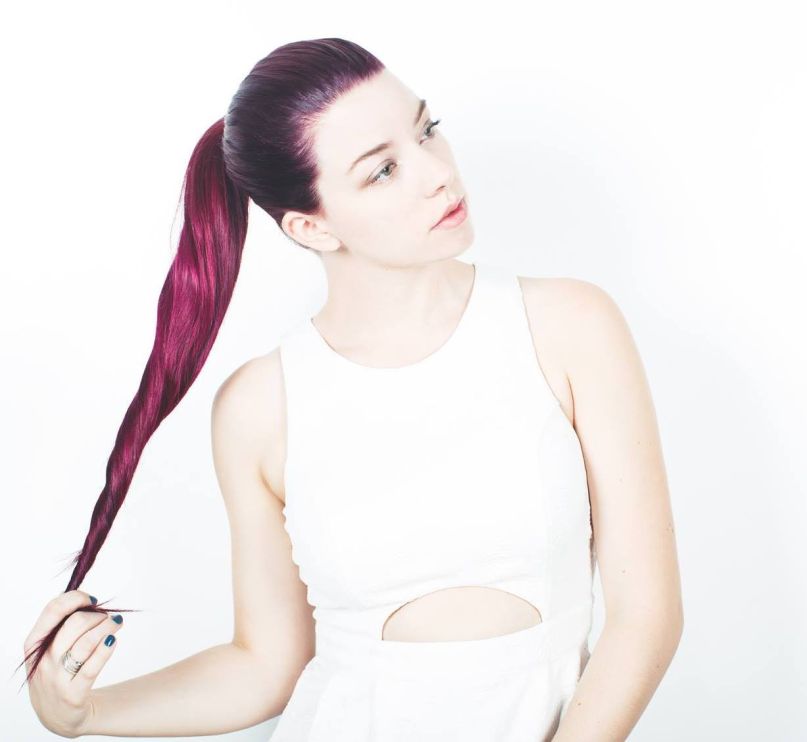 Los Angeles newcomer HANA is looking to take the world by storm, and she’s got the backing of two of pop music’s most influential ladies: Grimes and Lana Del Rey. Earlier this afternoon, Grimes took to Twitter to not only announce that HANA would be joining her and the Ultraviolence singer on their joint Endless Summer tour dates, but to also share the budding star’s debut single “Clay”.

If Grimes personally counts you as a “dear friend” and colleague, it’s likely you’ve got the right assets in your arsenal, including a keen ear for writing pop songs that resonate. That’s precisely the case here for HANA, whose new song doubles as both a bubbly, summer-playlist gem and a cathartic take on disappointment. She, much like fellow rising pop wunderkind Shura, make it so that heartache doesn’t seem to linger for too long. The track was produced by Canadian producer Blood Diamonds, who had a hand in Grimes’ last single “Go”. Listen in below, followed by some pics of HANA and Grimes kickin’ it like best buds do.