Plus, visionary director says he originally courted Heath Ledger for the title role 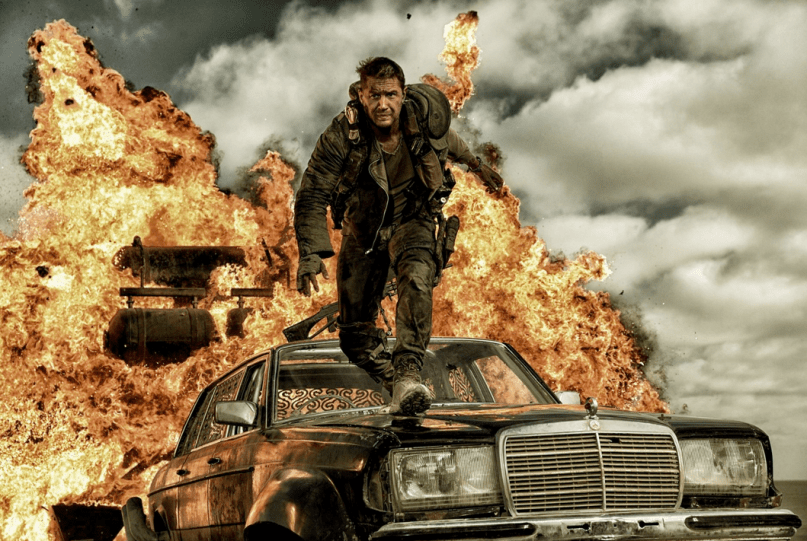 George Miller put the finishing touches on Mad Max: Fury Road just weeks before the film was released. Still, even before the movie was racing up the box office and (for some reason) pissing off men, the visionary director had already mapped out the sequel.

“We’ve got one screenplay and a novella,” Miller told host Jeff Goldsmith on his podcast, The Q&A with Jeff Goldsmith (via Indiewire). “It happened because with the delays [on Fury Road], and writing all the backstories, they just expanded.” Miller even let slip the title of that follow-up script: Mad Max: The Wasteland.

The delays he referred to include the fact that the movie was originally supposed to start production in late 2001, but was put on hold after 9/11 due to the decline of the American dollar and the increased insurance costs. (See just a few of the stunts in Fury Road, and you can imagine just what those insurance rates likely were.) What’s more, Mel Gibson’s series of public outbursts and resulting falling out of favor in Hollywood meant that the film’s lead actor needed to be recast.

However, Miller revealed that Tom Hardy wasn’t first on his list to take over the part. “Every time Heath [Ledger] would come through Sydney, he’d call in and we’d chat about Max,” Miller explained in an interview with The Daily Beast. “He had that same thing that Mel and Tom Hardy have —that maleness, charisma, and restless energy, which you need to play a relatively still character. The world lost someone great when he went. Tom was the next to walk through the door that had that vibe.”

Hardy of course ended up filling the role, and knocking audiences out with his portrayal in Fury Road. There’s no word yet on when The Wasteland might happen, but after the most recent film’s success, word should be coming down soon.

Below, watch Blake Goble discuss the soundtrack to Mad Max in the latest episode of Music at the Movies.