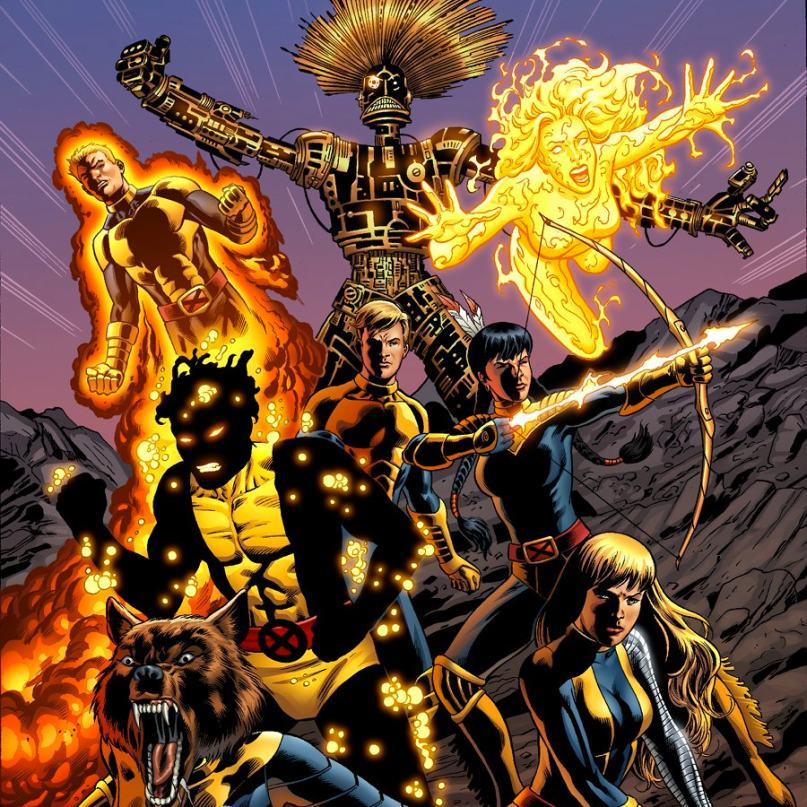 FOX has reportedly closed a deal to expand its X-Men film slate with The New Mutants. The Fault in Our Stars director Josh Boone will helm the film, which is being called “a standalone spinoff” set within the franchise’s established universe. Boone will also server as co-writer alongside Knate Gwaltney. Franchise producers Simon Kinberg and Lauren Shuler Donner will oversee the project.

“We’re so excited to explore this new part of the X-Men universe,” Kineberg said in a statement, “and so excited to do it with Josh, who is uniquely suited to tell this story about young characters.”

In the comics, The New Mutants are a fresh group of “gifted youngsters” who attend the Xavier School and train under the X-Men. Regular team members have included characters such as Cannonball, Karma, Danielle “Mirage” Moonstar, Wolfsbane, Cypher, Magma, Magik, the alien Warlock, and Sunspot. That final mutant is already familiar to fans of the X-films, as he was portrayed by Adan Canto in X-Men: Days of Future Past. Magik is also connected to DoFP, as she is Colossus’ (Daniel Cudmore) sister. There’s no word yet on which characters might appear in the film version, however.

Boone is also attached to Stephen King’s Lisey’s Story and the four-part adaptation of The Stand, and he’s been rumored for Universal’s reboot of The Vampire Chronicles. His full schedule means that The New Mutants may be a ways off, but movie-goers will have plenty of other mutants to occupy their screens in the meantime. Ryan Reynolds is finally making Deadpool, and Bryan Singer is in the midsts of shooting X-Men: Apocalypse. That film is rumored to be a launching pad for Channing Tatum’s Gambit feature, and Hugh Jackman has confirmed one final round as Wolverine.

So, no, it doesn’t look like FOX will be striking a deal with Marvel like Sony did with Spider-Man any time soon.