Five Songs That Could Close Out Mad Men

There’s a lot of pressure to end with the perfect tune, but Matthew Weiner's got options. 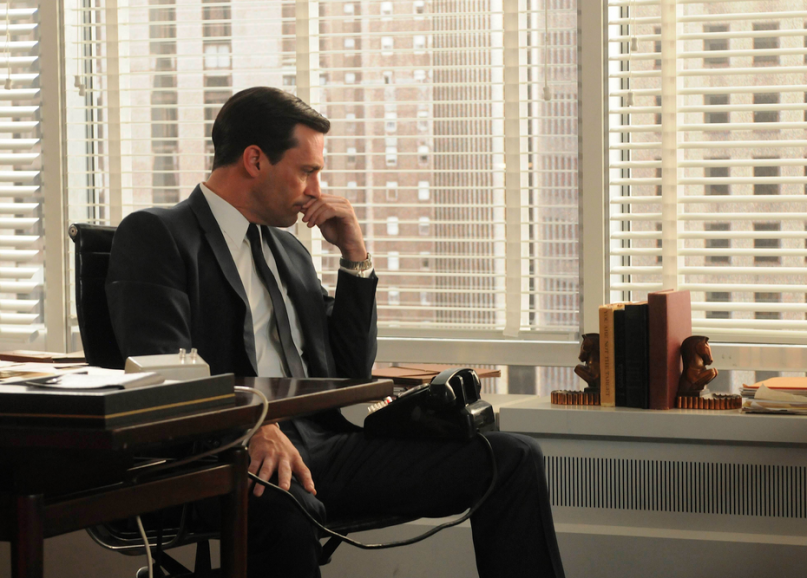 There are so many ways that Mad Men creator Matthew Weiner could end the series. This Sunday’s finale caps a seven-season run that ranks among the best in TV history, and it’s the richness of the writing that’s kept viewers interested. Mad Men isn’t just the story of Don Draper, a womanizing ad exec with a dark past and knack for landing on his feet. It’s about the bizarre transformation America underwent in the ‘60s, as post-war optimism went to pot and everyone lost their goddamn minds. It was a dark decade — a time of civil unrest and unchecked mustache growth — and as the second half of Season 7 picks up in early 1970, the principal Mad Men characters are still finding their way.

In last week’s penultimate episode, Don continued with the existential road trip that could cost him his job and deepen the divide between him and his teenage daughter, Sally, who’s just learned that her mother (Don’s first wife, Betty) has terminal lung cancer. Looking ahead to the last episode, titled “Person to Person”, Don could conceivably scurry home upon hearing the news — only he gifted his car to a teenage conman in Kansas, and besides, he still hasn’t found whatever the hell he thinks he’s looking for.

Naturally, the Internet is awash in rumors and speculation concerning how Weiner will wrap things up, but one thing seems certain: He’ll take us out with a killer song. From crooner pop to psychedelic rock to “Zou Bisou Bisou”, music has always been a huge part of Mad Men, and in the aftermath of those Sopranos and Breaking Bad finales, which memorably featured Journey and Badfinger, there’s a lot of pressure to end with the perfect tune.

What follows are some song picks for five possible Mad Men endings. The early ‘70s were as strange a time for music as they were for politics, fashion, home décor, and male personal grooming, so again, Weiner is like Draper at a Topaz Pantyhose casting call: He’s got options.