Brandon Flowers is “so sick of hearing” musicians plagiarize

Because The Killers sound nothing like Bruce Springsteen and David Bowie, right? 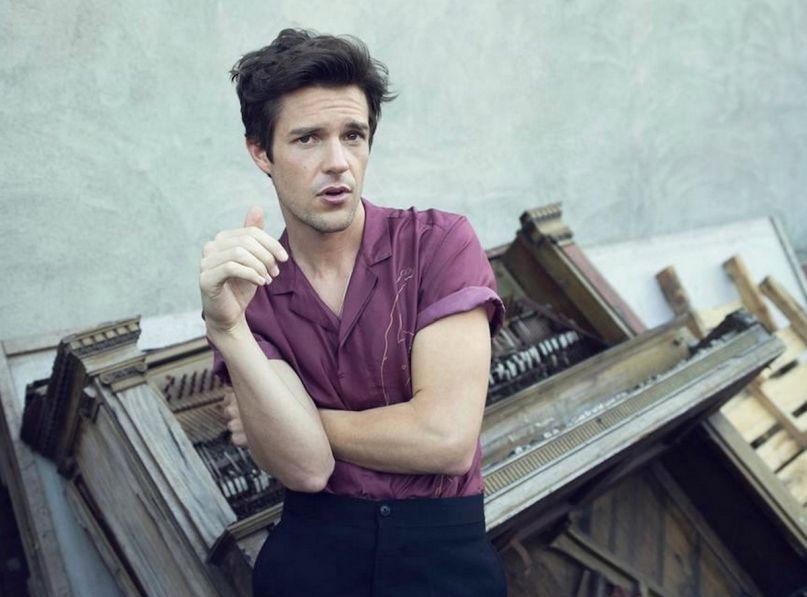 Remember when The Killers sounded like modern-day clones of Bruce Springsteen, David Bowie, and U2? Apparently frontman Brandon Flowers doesn’t. In a new interview, the Las Vegas rocker weighed in on the recent “Blurred Lines” copyright infringement case, slamming Robin Thicke and Pharrell Williams for ripping off Marvin Gaye’s music.

Flowers told NME that he “agrees 150 per cent” with the jury’s verdict, which demanded that Thicke and Williams cough up $7 million to Gaye’s estate, claiming that there are “so many bands who should get sued.”

He added, “I’m so sick of hearing people steal. I hate it. I hear it all the time, but I’m not gonna tell you which bands. I won’t because I don’t wanna start a whole thing.” Has he somehow forgotten Sam’s Town?

For Flowers, who had some choice words for Kanye West earlier this week, the best way to avoid starting “a whole thing,” is probably not to comment at all lest you utter something that might be construed as a tad contradictory.