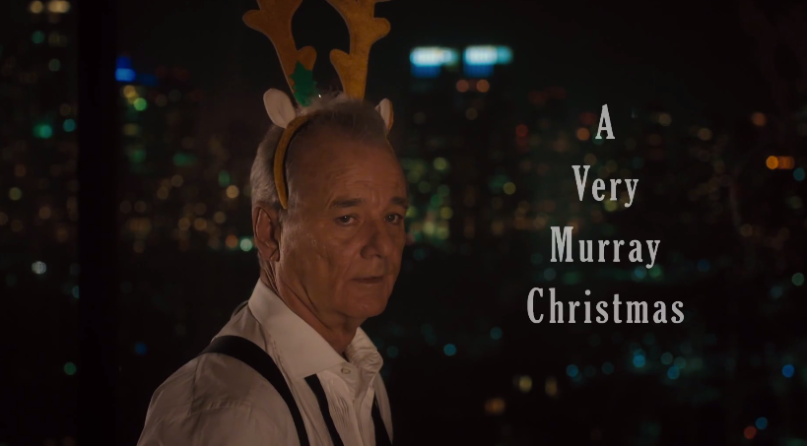 Said to be an ode to variety shows of the past, the special is being written by Murray alongside Mitch Glazer and Sofia Coppola, the latter of whom will also direct. The meta-story centers around Murray hosting a TV show and being worried that a massive New York City snowstorm will keep his celebrity guests from making it to Gotham’s Carlyle Hotel for the event. Of course, with a little Christmas magic, it all comes together with a bit of “dancing and singing in holiday spirit.”

A Very Murray Christmas is set to come to Netflix this December, and you can watch the teaser in all its marvelous simplicity below.