Plus, Rocky confirms a release date for At.Long.Last.ASAP. 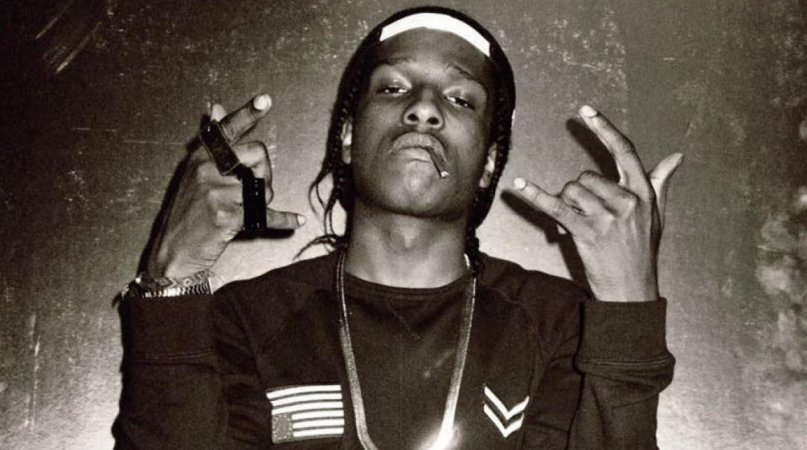 ASAP Rocky has gathered together an unlikely trio for his new single. “Everyday” features Miguel, Mark Ronson, and none other than Rod Stewart (the track samples Stewart’s “In a Broken Dream”). Listen in below.

Along with the debut of “Everyday”, Rocky has confirmed a June 2nd release for his next album, At.Long.Last.ASAP. Presumably, “Everyday” will appear in the album, as will “Lord Pretty Flacko Jodye 2” and “M’s”. Also expect guest appearances from Lykke Li and FKA twigs.