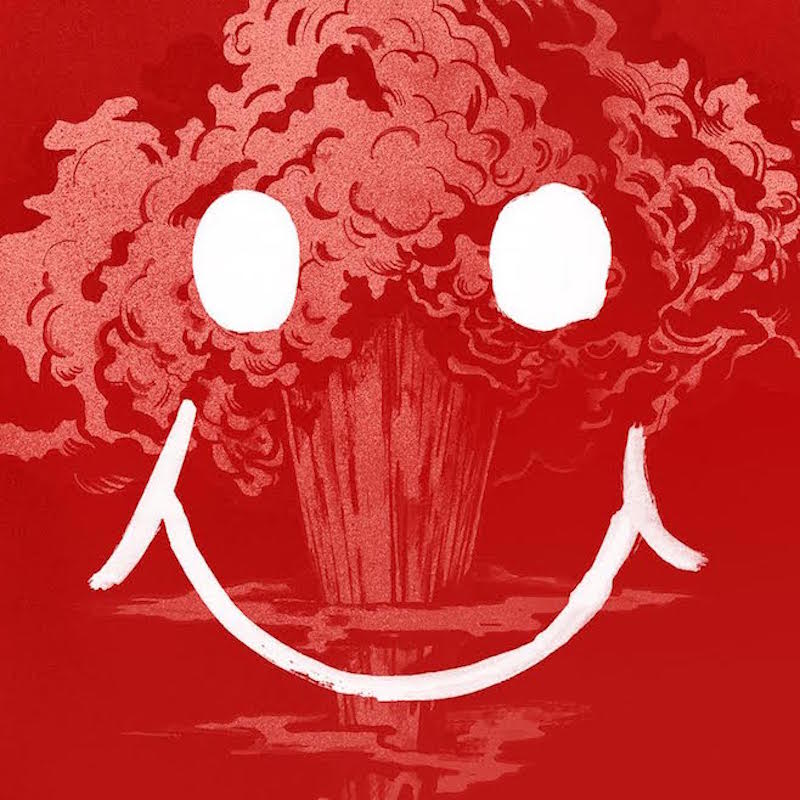 Fool’s Gold co-founder Nick Catchdubs has honed his ear for talent at the head of one of today’s foremost tastemaking labels, but aside from being a popular festival and club DJ, he didn’t have any tracks to call his own. With Smoke Machine, his debut album, Catchdubs proves that he not only has his finger on the pulse of hip-hop, the genre he’s so masterfully helped curate, but he’s more than capable of holding his own when it comes to original content. Full of party-ready tracks and teasingly brief interludes, Smoke Machine is a solid entry into the fray for Catchdubs.

There are flashes of brilliance threaded through this album, but they don’t connect quite like they should. Opener “Smoke Theme” is the best beat on the whole album, a Beastie Boys-type boom bap production, but it lasts less than a minute and has none of the talented roster of rappers Catchdubs recruited for the rest of the project. It’s followed by “Full House”, which features too much of an unoriginal Troy Ave and not enough Heems over a boisterous block party beat. (Hip-hop needs to stop trying to make Troy Ave happen; he’s not going to happen.) “Bizness” is the album’s highlight and features Iamsu! and Jay Ant over a frenetic beat that, much like “Smoke Theme”, is just too short. Iamsu!’s flow fits like a glove with Catchdubs’ production, and it’s a shame we don’t live in a world where this song is five minutes long instead of two and a half.

“Drop” has rising Chicago rapper and pizza aficionado ShowYouSuck referencing Daria and Quick Draw McGraw, so we can safely chalk that up as a win. “Wuts That” has a beat reminiscent of some mid-2000s Ludacris, and that couldn’t be less of a knock on Catchdubs’ production, with bombastic slaps and skittering synths laying a perfect foundation for B.I.C. to go in over. Aside from his clear talent for crafting beats, Catchdubs has a knack for knowing which rapper will jibe with which track, giving them the best possible chance to shine. It’s an unsurprising characteristic for Catchdubs, who has helped to introduce some of the best hip-hop we have today.

I’m hesitant to call this a “great first step” for Catchdubs, because while it is his debut record, he’s been around for years — and with that experience comes an expectation for a near-impeccable debut. Smoke Machine isn’t quite that successful, but it’s still a damn good record to spin at a party this summer.