"Y’all the niggas that got money and paid extra. Fuck all y’all, y’all boring." 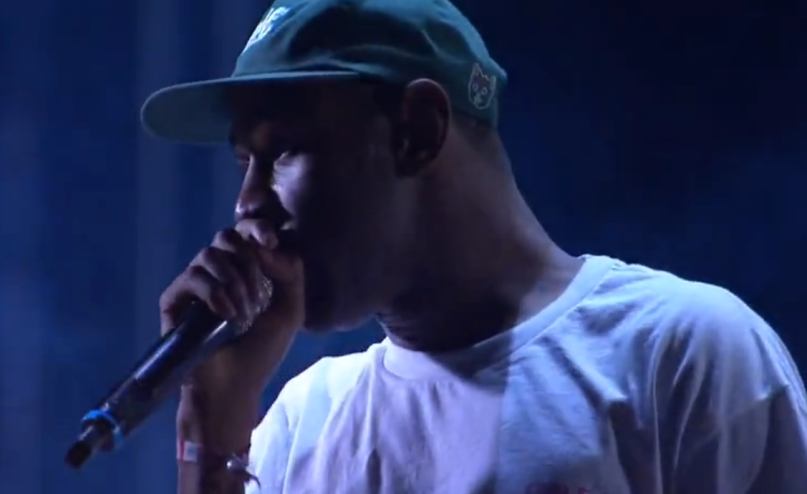 Just a day before he’s due to release his new studio album, Tyler the Creator hit the Outdoor Theatre at Coachella on Saturday night. The Odd Future rapper used his 55-minute set to preview Cherry Bomb with the live debuts of “Deathcamp” and “Fucking Young” in addition to rapping through fan favorites like “Yonkers”, “Rella”, and “Tamale”.

However, the set was not without its drama. Tyler took umbrage with the celebrity-filled VIP section, which he railed against for being “soft” and “boring.” He said, “Y’all the niggas that got money and paid extra. Fuck all y’all, y’all boring. Everybody that’s in the real crowd, though, I fuck with y’all. Y’all gonna have a good time. These motherfuckers too cool.”

TYLER THE CREATOR IS A SAVAGE CALLING OUT KENDALL JENNER IN FRONT OF EVERYBODY AT COACHELLA OH MY GOD pic.twitter.com/lk5tJxnnki

Watch the full performance below: