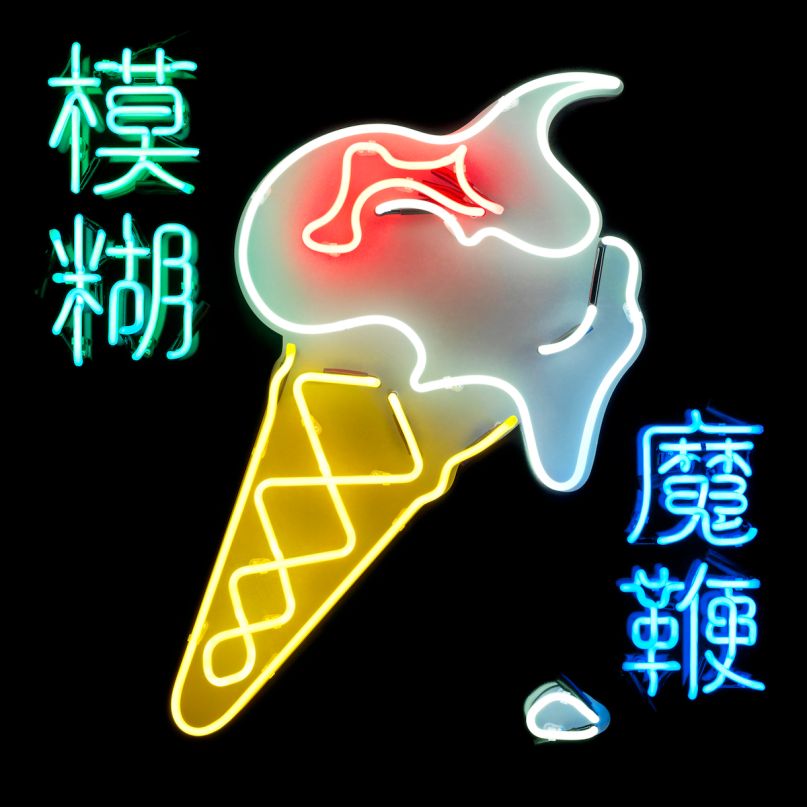 Blur will return on April 28th with their first new album in 12 years, The Magic Whip. In anticipation, it’s streaming in full on iTunes Radio.

As recently as July 2014, frontman Damon Albarn downplayed the prospects of a new Blur album, explaining that a recording session in Hong Kong ended prematurely due to the studio being too hot. “Sometimes, if you can’t do it all at once, it dissipates really and I don’t know what I’d sing about now with that record,” Albarn explained at the time. “There’s some great tunes on there, but it may just be one of those records that never comes out.”

However, when the band revisited the recordings, they sounded better than expected. While Albarn toured in support of his solo album, guitarist Graham Coxon took the recordings to producer Stephen Street, who encouraged the band to finish the album. Albarn and Coxon then reconvened in Hong Kong during Christmastime of 2014 so that Albarn could flesh out the lyrics.

“I really felt at the end of the last gigs that that was it,” Albarn said at a London press conference announcing the album earlier this year. “There was no way we could do another gig without another album.”

Pre-orders are ongoing. Below, watch the video for “Lonesome Street”.