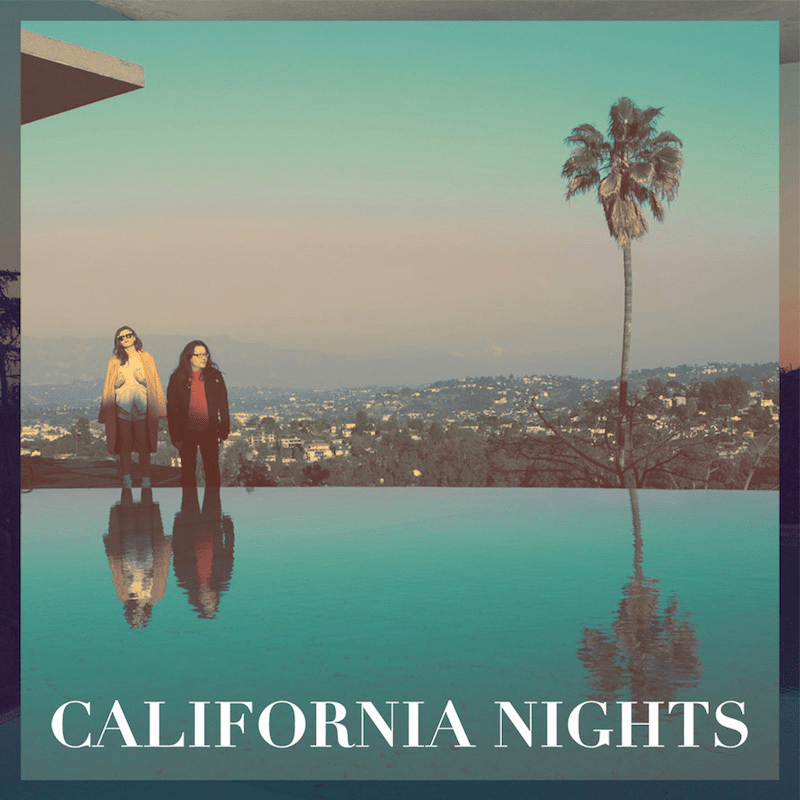 The 12-track effort comes three years after the band’s sophomore album, The Only Place. Appropriately, the album was recorded in Hollywood, California at WAX LTD. There they were joined with producer Wally Gagel (New Order, Muse), who previously worked with the band on their Fade Away mini-album.

“This record, a lot of it is about my own inner chatter and realizing I’m kind of the creator of a lot of my own anxiety and a lot of my own insecurities,” frontwoman Bethany Cosentino explained in an interview with Radio.com. “I think this record to me was almost therapeutic. I was not concerned at all with whether this album was going to fit in the mold of quote-unquote ‘what Best Coast sounds like.’ It was more just like, ‘Do I like this? Am I happy with this?'”

A press release describes the album as detailing “the highs and the lows of relationships, similar to the juxtaposition of the band’s native Los Angeles – a place tinted by candy-colored palm trees and pale blue skies while existing within the loneliness and desperation of waterless place.”

Pre-orders are ongoing. Below, watch the video for “Heaven Sent”.