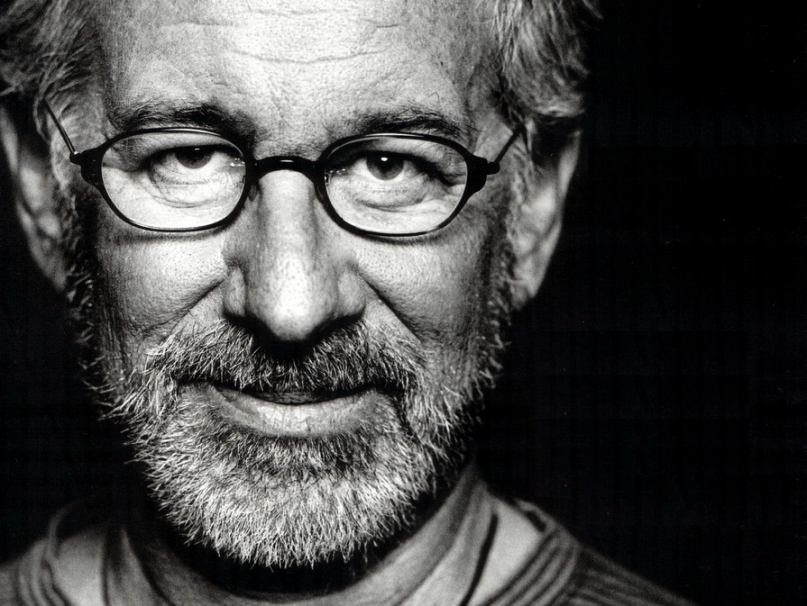 Pixar, Marvel, LucasFilm, and Steven Spielberg — it’s a good era for The Walt Disney Company. The legendary filmmaker of iconic blockbusters like Jaws, Raiders of the Lost Ark, E.T., and Jurassic Park has agreed to direct his first film for the mouse. It’s an exciting one, too: an adaptation of Roald Dahl’s oft-forgotten yet much celebrated story, The BFG.

The rather gruesome story follows a young girl named Sophie who befriends an unusually gregarious giant with the ability to capture dreams and nightmares. Stage icon Mark Rylance has the titular role, while newcomer Ruby Barnhill will play the child lead, topping off a cast that also includes Bill Hader, Jemaine Clement, Rebecca Hall, and Penelope Wilton.

What’s even more exciting is that both Spielberg and producer Kathleen Kennedy will be working off a script written by past E.T. co-collaborator Melissa Mathison. Together, they’ll bring the story to life with a combination of live action and CGI work alongside production partners Dreamworks and Walden Media.

“In more than 40 years of making movies, I have been on the producing end of a number of films for the Walt Disney Company, but never as a director,” said Spielberg. “It is a special joy to be in the director’s chair as we start The BFG, alongside my longtime friends and film collaborators…”

The film is currently penciled in for a July 1st, 2016 release.