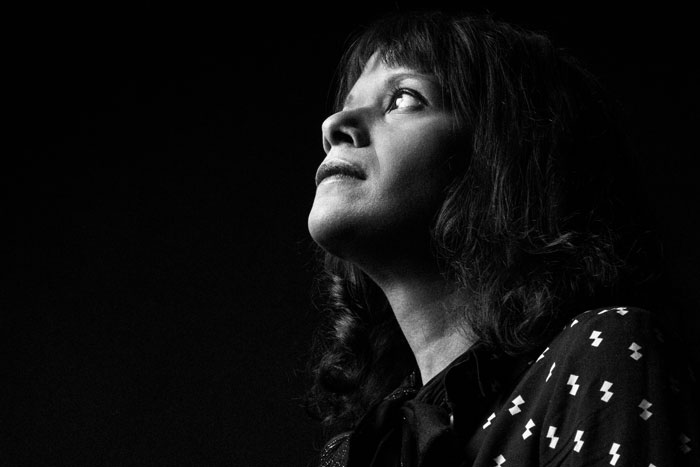 Here, Ray’s vocals glow like smoldering embers, as she leads an eerie mix of organ, guitar, and glockenspiel. The palpable darkness that emanates from the track can be traced back to a fiendish, forbidden ritual which Ray tackles head-on. “Bride-burning is a banned practice in Hindu culture where they burn the wife alive after her husband has died,” she told Flavorwire.

“In the olden days, priests set up some rules about a woman’s role and duties to her husband and god as a way to manipulate people into honoring this ritual, however the actual reason the priests did it was to obtain the wealth and property of the deceased. I had to take this story — the image of it — and use it to write about getting fucked in the ass during modern times.”

For more of Last Year’s Savage, check out “Pop Song for Euthanasia”.