Phil Lord and Chris Miller to write The Flash 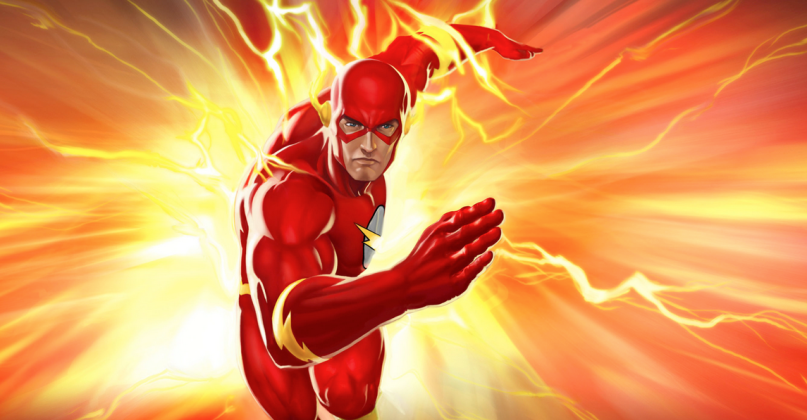 It’s a good day for Phil Lord and Chris Miller. Not only did FOX renew their series The Last Man on Earth, but now Warner Bros. has tapped the two to develop, and possibly direct, the story for their upcoming DC vehicle The Flash.

The film, which is set to hit theaters on March 28th, 2018, stars Ezra Miller (We Need to Talk About Kevin ) as the scarlet speedster. As Variety reports, Lord and Miller have already begun work on a treatment for the film, which will be among several standalone pictures dedicated to each member of the Justice League following next summer’s Batman vs. Superman: Dawn of Justice.

Given the success of last year’s The LEGO Movie and 22 Jump Street, the two masterminds have their options wide open, which is likely why they haven’t committed to directing. However, Lord and Miller have a history of taking questionable ideas and turning them into gold, so bringing them aboard is quite a get for Warner Bros. and DC — especially if they’re still figuring out what works in their system.