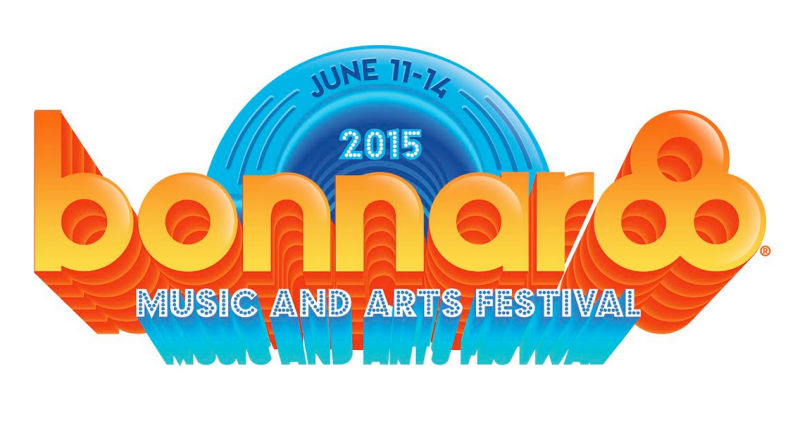 Live Nation has spent the last year entrenching its stake in the fledgling music festival industry. Following recent acquisitions of C3 Presents, the promoter behind Lollapalooza and Austin City Limits, as well as EDM events including HARD, Insomniac, and Cream, Live Nation has now purchased a controlling stake in Bonnaroo, according to The Associated Press.

Superfly Productions and AC Entertainment will continue to run day-to-day operations of the festival. However, according to a press release, Live Nation’s involvement will allow “significant investment” in the festival grounds, located in Manchester, Tennessee.

Bonnaroo organizers ensure festival-goers that the overall integrity and aesthetic of the festival will not change:

Said Rick Farman, Superfly co-founder, “We are strengthening our commitment to create the best possible experience at Bonnaroo. Through this partnership with Live Nation, we’re even more empowered to enhance the festival while preserving the integrity of the event that we’ve thoughtfully built over the past 14 years.”

Added Ashley Capps, AC Entertainment founder, “Partnering with Live Nation is a milestone for Bonnaroo. It opens up tremendous opportunities for us to continue to evolve the Bonnaroo experience in an exciting, powerful way.”

Update: In an interview with Billboard, Farman and Capps further emphasized, “the values of Bonnaroo, the vibe of Bonnaroo, no one wants to see that change, it’s not going to change,” adding that the involvement of Live Nation will “make some significant site improvements. We’re basically going to get right to work at bringing The Farm to an even greater level of fan experience.” Farman and Capps also said the Live Nation deal does not impact Bonnaroo-affiliated festivals such as Outside Lands and Forecastle.

This year’s edition of Bonnaroo is set for June 11th – 14th and promises performances from Billy Joel, Kendrick Lamar, Mumford and Sons, Florence and the Machine, Robert Plant, My Morning Jacket, and more.