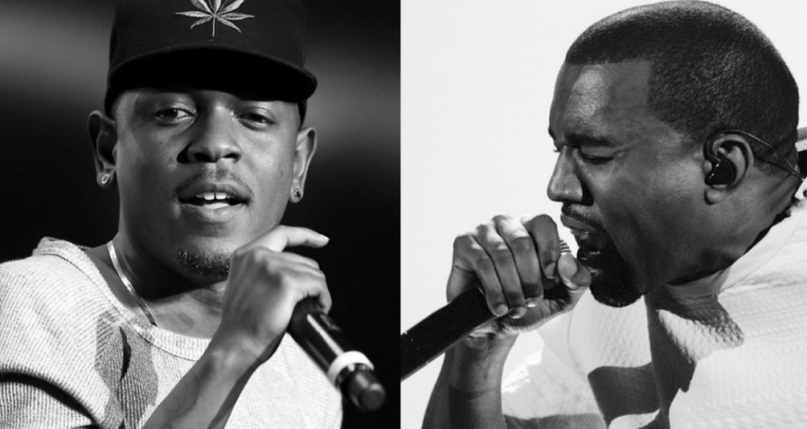 Kendrick Lamar is credited as a contributor to Kanye West’s latest single “All Day”. Previously, we heard a reference track Kendrick recorded for his former tour mate. Now, a full, alternate demo of “All Day” has emerged featuring Kendrick and Kanye trading verses, as well as an alternate intro and outro.

The song is remarkably different to the one currently available on iTunes; hopefully Kanye opts to put this Kendrick-aided version on his forthcoming album, So Help Me God, Listen in below.

Come December, no doubt Kendrick and Kanye will be both be in competition for top album of 2015. Kendrick already submitted his entry in the earth-shattering To Pimp a Butterfly. No word yet on when So Help Me God might finally surface.