Fuller House will reportedly revolve around D.J. and Kimmy 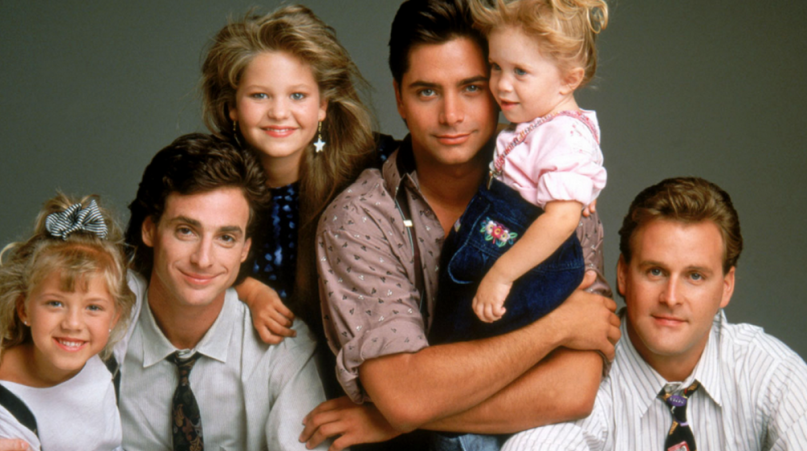 As Stamos explained, the series will begin as a reunion before spinning off to primarily focus on the characters of Stephanie (Jodie Sweetin), D.J. (Candace Cameron Bure), and Kimmy Gibbler (Andrea Barber). “[D.J.] has three boys, it’s sort of a reversal, and we sort of turn over the house to her.”

Stamos, who plays Uncle Jesse, said the hope is to have the show’s entire cast — including Bob Saget and the Olsen twins — return for the initial reunion episode.

Full House last aired on television in 1995. In recent years, however, the show’s cast members have opened the door for a possible revival. In 2013, Stamos reunited Jesse and the Rippers for an appearance on Late Night with Jimmy Fallon, and last year, much of the cast reunited to sing the Full House theme song at a birthday party for Franklin.