Here’s your first look at Kodi Smit-McPhee as Nightcrawler in X-Men: Apocalypse

The younger version of the fuzzy blue elf bamfs into existence 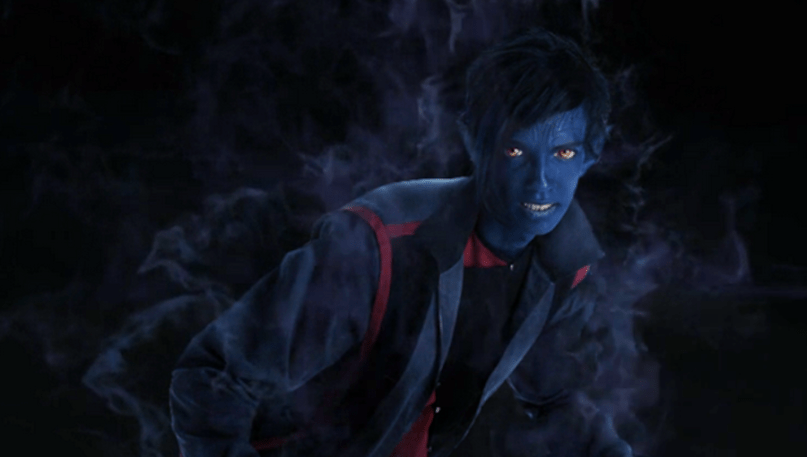 20th Century FOX has delivered the first official look at actor Kod Smit-McPhee as Nightcrawler in the forthcoming X-Men: Apocalypse. The fuzzy blue elf looks pretty faithful to both the comics and Alan Cumming’s portrayal of the character in X2: X-Men United. The body scarring from X2 is present, but as this is a younger version than previously seen, much more sparingly.

In an interview with Den of Geek, Smit-McPhee recently explained his take on the character. “It’s really the fun, happy, swashbuckling Nightcrawler that we all love,” he said, “so I really can’t wait to portray that. He’s just very vulnerable and truthful, and grounded in his faith.” He also mentioned that “all of the traditional things that we want in it—it’s still there. Hint, hint.” Many have taken this as a reference to the character’s parents being Mystique (portrayed by Jennifer Lawrence) and Azazel (played by Jason Felmyng in X-Men: First Class and discovered dead in its sequel, X-Men: Days of Future Past).

Though Lawrence is just a few years older than Smit-McPhee, the timeline of the films makes this plausible. First Class took place in 1963, and as the below tweeted image from screenwriter/producer Simon Kinberg confirms, Apocalypse is firmly in the summer of 1983.

Check out images and a short teaser of Nightcrawler teleporting below.