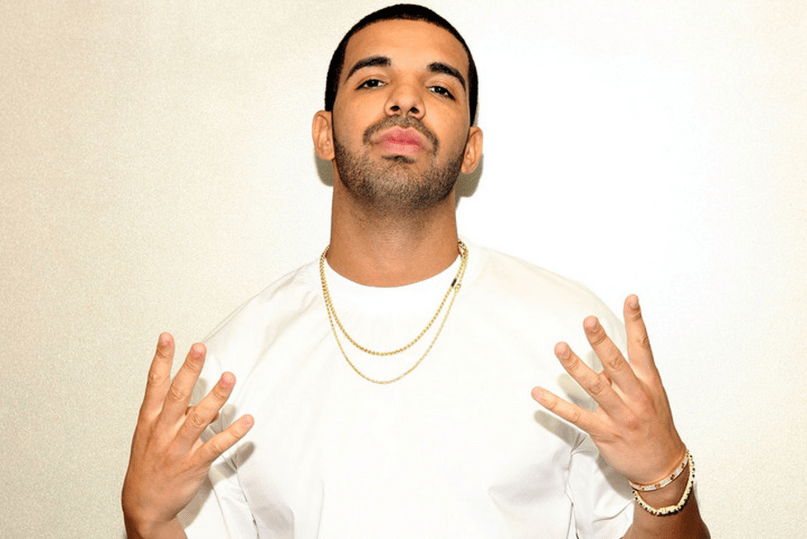 Fresh off his headlining performance at Coachella, Drake has announced a string of US dates. The Jungle Tour kicks off May 24th in Houston and includes shows in Detroit, Chicago, Montreal, and Toronto before concluding June 5th with a gig at New York’s Governors Ball Music Festival. He’ll be accompanied on the road by Future.

Update: A month before the tour kicks off, Drake will release a physical version of his surprise mixtape You’re Reading This It’s Too Late on April 21st.

Speaking of Coachella, you can replay Drake’s full performance — which included a surprise appearance from Madonna — below.