First LP since 2002 features collaborations with Laura Jane Grace, So So Glos, and Tim Kasher 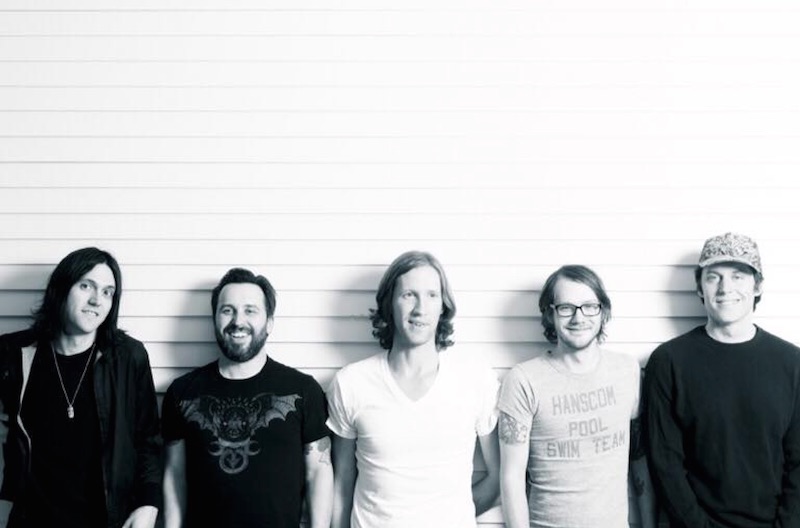 Reunited punk outfit Desaparecidos, led by Conor Oberst, have officially announced their first album in 13 years: Payola is due out June 23rd via Epitaph Records. The 13-track effort was co-produced by Oberst’s longtime collaborator Mike Mogis and features special guests in Against Me’s Laura Jane Grace, So So Glos, and Cursive’s Tim Kasher.

The long-awaited follow-up to 2002’s Read Music/Speak Spanish comes after a number of reunion tours in 2012 and 2013. It includes previously released tracks “The Left is Right”, “Anonymous”, “Te Amo Camila Vallejo”, “The Underground Man”, “MariKKKopa”, and “Backsell”.

For our latest preview of the LP, Desaparecidos have shared the Kasher-aided “City on the Hill”. Check out the thrashing, riff-happy song below.

The band has a few upcoming dates lined up, including festival sets at Coachella, Forecastle, and The Wrecking Ball.