Taken from the folk outfit's Neil Young covers album, Live Harvest, due out next week 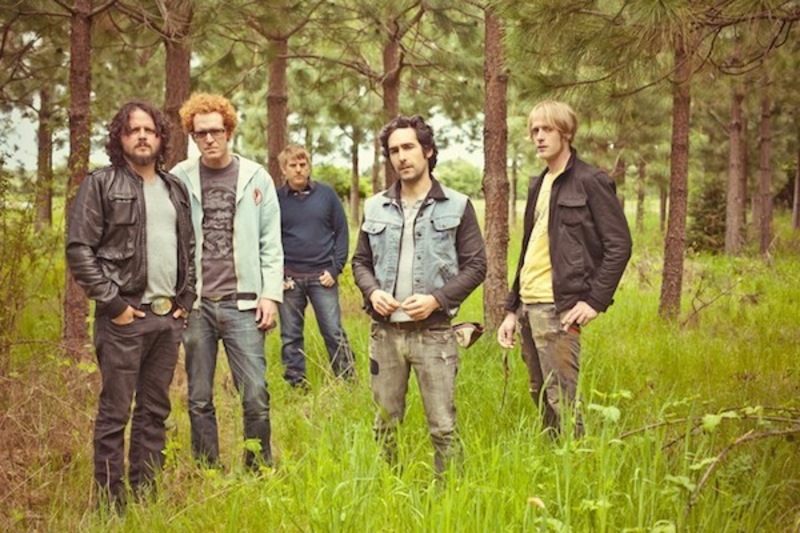 Blitzen Trapper spent the better part of last year covering some of the best singer-songwriters in the game, including Bob Dylan (“Unbelievable” and “I Don’t Believe You”) and Ryan Adams (“To Be Young”). It looks as though the Portland folk rockers will continue doing the same in 2015, as they’re gearing up to release Live Harvest, a song-for-song covers album of Neil Young’s classic 1972 Harvest LP. Recorded live at the Doug Fir Lounge last October, it’s slated to hit shelves on Record Store Day (April 18th).

In anticipation, Blitzen Trapper has shared its rendition of “Heart Of Gold”. Though a straightforward and faithful take, down to even the cozy harmonica bits, it’s a fetching listen nonetheless. “I think we all knew the record before we even tried to play it,” said frontman Eric Earley. “It’s one of those records that takes us to that place of comfort and nostalgia like The Dukes Of Hazzard or a Chevy Impala. It just feels good to play it.”