ABC wants to bring back The Muppets as variety show 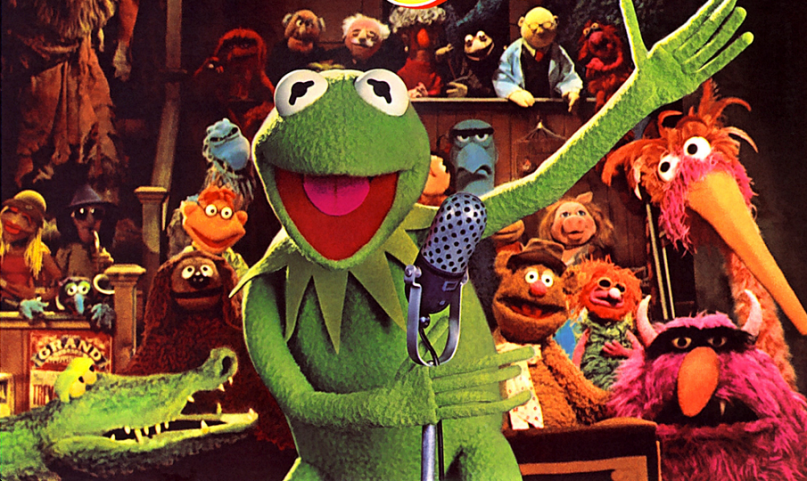 After 17 years away from the small screen, The Muppets could be returning to television. ABC has reportedly given the green light to a “proof of concept” pitch for a new variety show from The Big Bang Theory co-creator Bill Prady.

Prady will co-write the pitch script with showrunner Bub Kushell (TV’s Anger Management, 3rd Rock from the Sun), with Randall Einhorn (Wilfred) joining as executive producer and director. ABC Studios will produce alongside the Disney-owned The Muppet Studios. The idea is that if the pilot is a hit at May’s Madison Avenue advertisers presentation, the variety show would go straight to series.

The pilot presentation is said to involve everyone’s favorite Jim Henson characters like Kermit, Fozzie, Gonzo, Animal, and more as they meet at ABC Studios to discuss a new Muppet Show. The hitch is that Miss Piggy is starring in a different vehicle and she and Kermit are on the fritz.  Piggy’s co-star will be one of two planned celebrity cameos, while Fozzie will reportedly be getting a girlfriend. Some of the original puppeteers are also said to be returning.

Prady has a close history with the franchise. One of his first jobs in Hollywood was writing for the Fraggle Rock animated series, and he later penned The Jim Henson Hour and the tribute show The Muppets Celebrate Jim Henson. He even attempted to revive a televised Muppets in 2007 before hitting it big with Big Bang.

The original and much-beloved The Muppet Show ran from 1976-1981, and Muppets Tonight was on ABC from 1996-1998. That marked the last time the Henson creations had their own series. Since then, there have been two TV films (2002’s It’s A Very Merry Muppet Christmas Movie and 2005’s The Muppets’ Wizard of Oz) and three feature-length films, most recently the Jason Segel-led 2011 “reboot” The Muppets and its sequel, 2014’s Muppets Most Wanted.