A Guide to the Insanity of Nicholas Sparks

The most absurd moments in the author's catalog of melodramas. 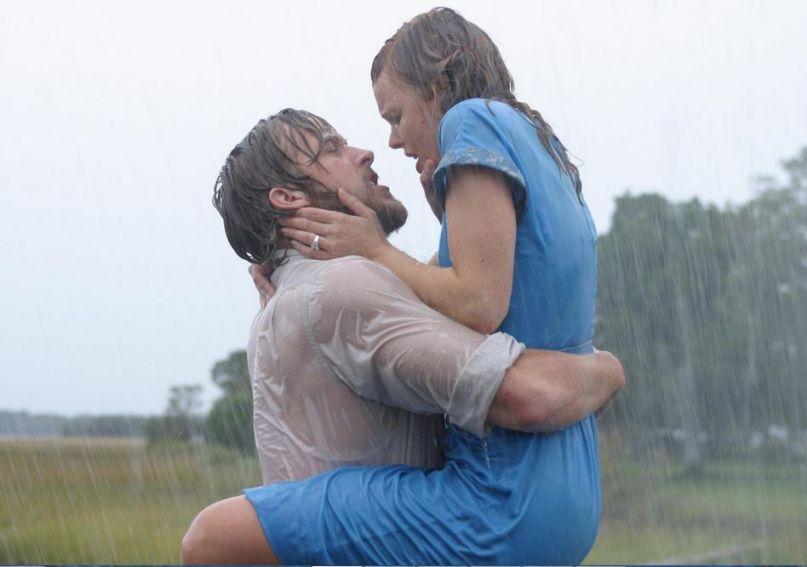 This weekend, the latest Nicholas Sparks joint hits theaters. The Longest Ride is the story of the furious romance between a bull rider and an art enthusiast, united by their love of rustic settings, immaculate sunsets, and tasteful PG-13 humping. Sparks’ adaptations have long been punchlines, considered trite and melodramatic, but what we’re here to talk about today isn’t the relative quality or lack thereof offered by the nine films that have been adapted from his work over the past 16 years.

No, today we’re here to talk about how goddamned crazy these movies are. There’s a genuine camp appeal to be found in many of the Sparks adaptations, just because his films can and frequently do go to absurd lengths to place insurmountable odds between his star-crossed lovers. These range from amnesia to tragic violence to acts of nature and a cruel, vicious God who appears to hate these perfectly nice people who just want to live in the American South and almost kiss. So join us for a different kind of memorable walk, a walk through the most outlandish things Sparks adaptations have done for the sake of dramatic tension.

Also, spoilers ahead. We’re spoiling the hell out of these movies.