The Top 5 Things We Learned from High Fidelity

Because we can't resist a good top-five list either. 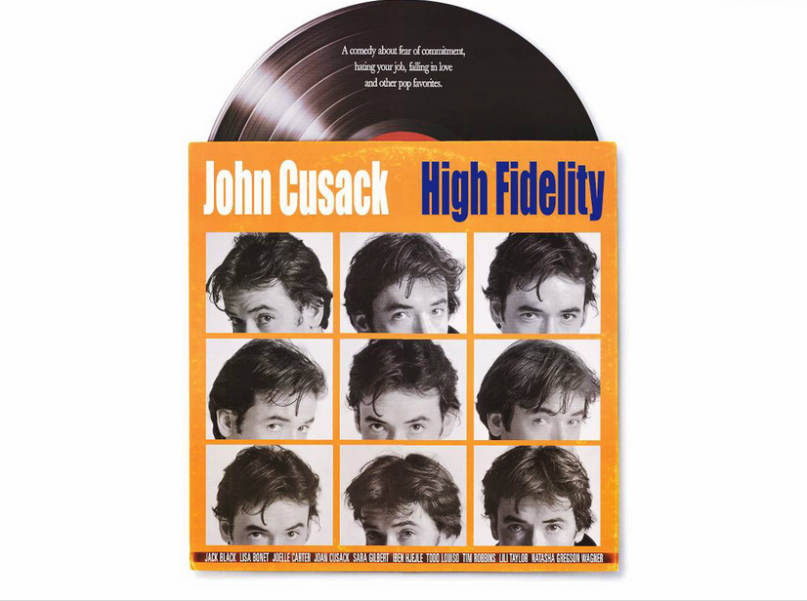 Most rock ‘n’ roll movies are like superhero flicks. A guy or girl (or sometimes a group of guys and/or girls) goes from something to nothing, battles external forces and inner demons, and suffers crushing setbacks before triumphing in the end. Give Spider-Man a guitar, and he’s basically Johnny Cash.

They’re neither creators nor professional critics nor devoted fans who derive joy from following their favorite artists. They’re fickle, temperamental, obsessive collectors who define themselves by their tastes — which, in case you were wondering, are way better than yours.

High Fidelity is both a loving portrait and a cautionary tale, as main character Rob Gordon — played to lumpy, grumpy perfection by John Cusack — is a guy who knows tons about pop music and little about people. The film, like the novel, follows Rob as he reconnects with the women behind his All-Time Top 5 Breakups, a list he compiles after being dumped by Laura, the film’s female lead. Rob wants badly to find out why he’s destined to be alone, and along the way, he learns some valuable lessons.

And so do we. Ahead: The Top 5 Things We Learned from High Fidelity.