The new Spider-Man will be a teenaged Peter Parker 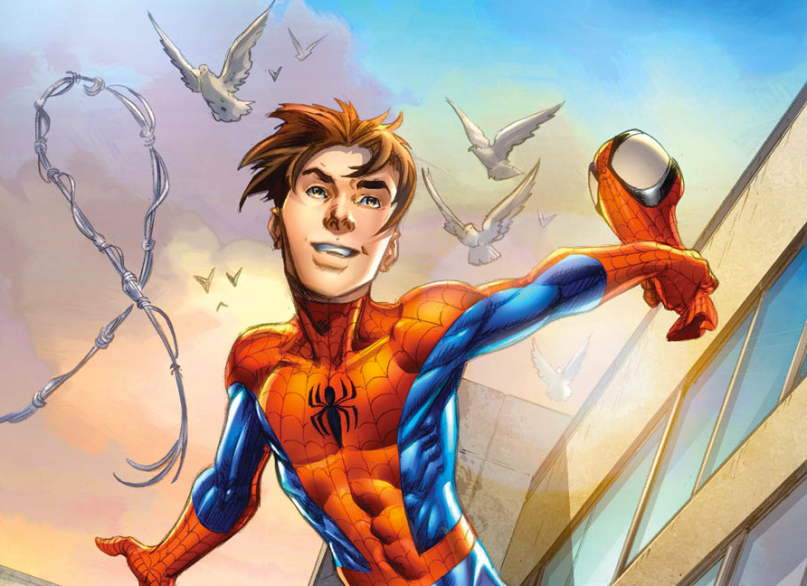 Ever since it was announced that Spider-Man would be joining the Marvel Cinematic Universe, fans have been speculating over the type of web-slinger we’d be seeing next to Captain America and Iron Man. If new rumors about actors auditioning for the role are true, we have our answer: a teenaged Peter Parker.

Reports indicate that 16-year-old Matues Ward (DisneyXD’s Lab Rats, CBS mini-series Hostages) auditioned for Marvel alongside other 16- and 17-year-olds. The auditions were apparently held in a house as opposed to a studio office in order to maintain secrecy.

If true, the fact that Ward is a Caucasian teenager tells us that we almost certainly will be getting a “classic” version of Spider-Man/Peter Parker. More evidence comes from a question Marvel Chief Creative Office Joe Quesada answered on his Tumblr page. Asked what he thought the key to success was for the new Spider-Man, he replied, “The trick to making any incarnation of Spider-Man great, whether comics, animation or film is Peter Parker. Get Peter’s character right and the rest falls into place.”

The news that we’ll likely be seeing a third incarnation of Peter Parker on the big screen is sure to be a let down to those hoping to see half-Black, half-Hispanic Ultimate Spider-Man Miles Morales get a shot. But hey, at least Spidey’s finally joining the MCU.

In addition to the casting news, rumors began to swirl earlier this month that Drew Goddard was lining up a deal to write and direct Sony’s next Spidey solo film. The movie, which could be titled The Spectacular Spider-Man, would be the first solo adventure for the newly shared superhero following his debut in an upcoming Marvel film. The character is expected to first make an appearance in Captain America: Civil War, though this is also unconfirmed.