The Funniest Comics of SXSW 2015

Here's a highlight reel of some of the festival's best laughs. 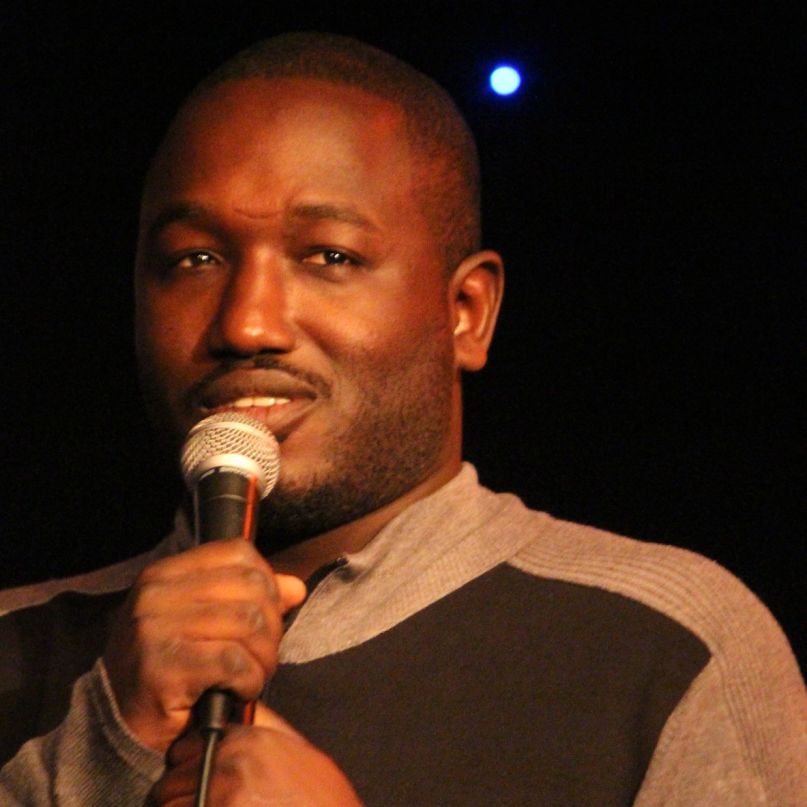 This past week, comics, podcasters, and chuckle bums all gathered in Austin, Texas for another go-around at South by Southwest. While comedy is easily the smallest slice of the music, tech, and film pizza, it’s by far the yummiest, especially if you’ve got a taste for satire and wizened life advice. Sure, musicians fire off the occasional criticism at a showcase, and amazing documentaries hit the screens each and every year, but the live comic’s real-time commitment to humor and truth allows these wise-cracking mercenaries the freedom to say whatever they want in its rawest form.

And this year’s comedy clowns delivered a much-needed moral defragmentation to those who stopped by to watch. Heated discussions about what’s right and wrong in the world, surprise drop-ins, free Fleshlights, and a crude Yeezy impersonation all made for an uproarious SXSW comedy extravaganza. So, if you were understandably preoccupied last week catching buzz bands or must-see films, we’ve got you covered. Here’s a highlight reel of some of the best comedic performances and moments of SXSW 2015.

Click here to see our full coverage from SXSW and listen to an exclusive playlist.