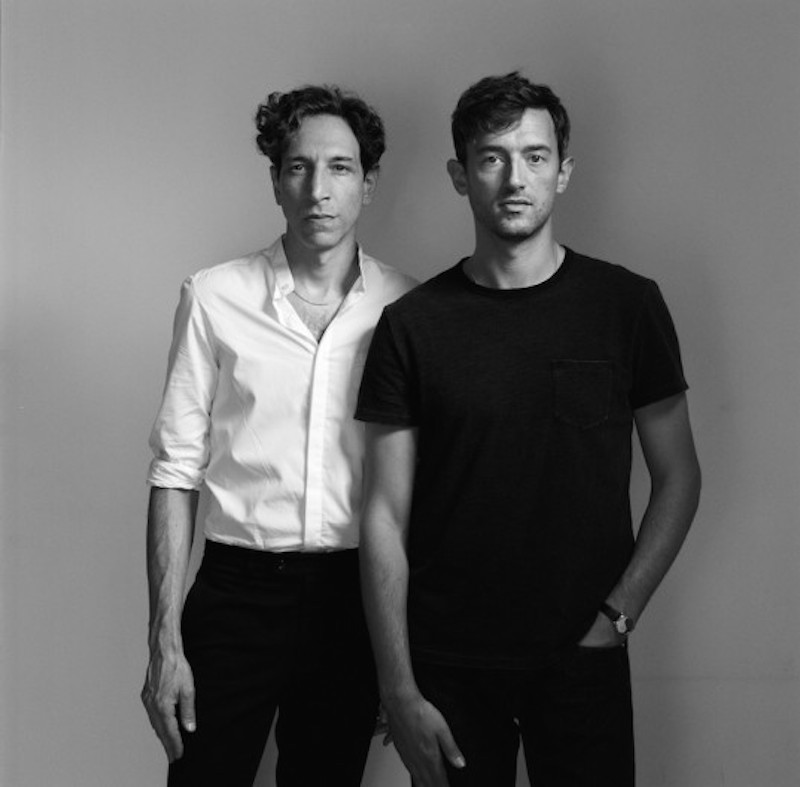 On May 19th, synthpop duo Tanlines will release their sophomore album, Highlights, through Matador Records. The follow-up to 2012’s Mixed Emotions spans 10 tracks and was produced by Patrick Ford (!!!) and Grizzly Bear’s Chris Taylor in Los Angeles and New York, respectively.

According to a press statement, the LP is “influenced by their time spent on the road touring in support of Mixed Emotions” and sees them reaching “for the sounds of 90’s New York hip-hop drums, Detroit techno synths, and lots and lots of guitars.” While the band is tempted to describe it as “an homage to the sonics of America,” it’s more “the album where things started making more sense.”

Our first preview of the LP comes with “Slipping Away”, an infectious, upbeat number that evokes “I Melt With You”-era new wave. Listen in below.