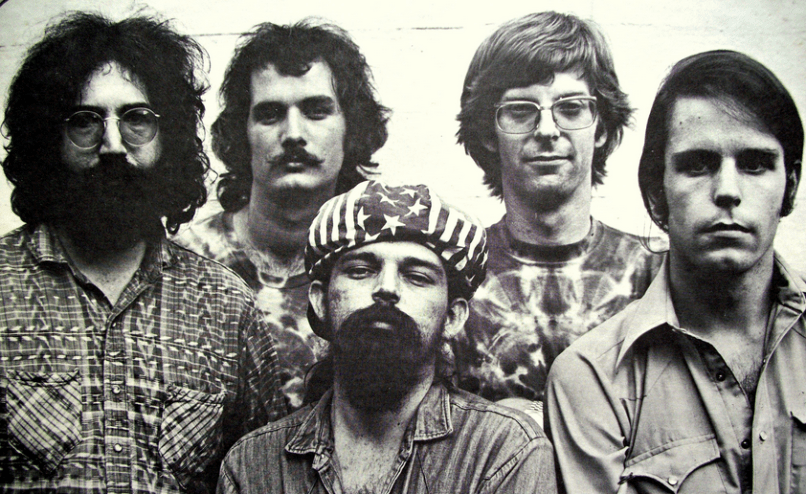 For Deadheads disgruntled by the aftermarket ticket prices for the Grateful Dead reunion shows, there’s now another chance to see the surviving members together before the end. Mickey Hart, Bill Kreutzmann, Bob Weir, and Phil Lesh have been announced as part of the tribute concert Dear Jerry: Celebrating The Music of Jerry Garcia.

Grammy-winning producer Don Was will act as music director and front an “all-star band backing the performers,” according to a press release. Co-produced by the Garcia family, the event will be filmed for later release on DVD/Blu-ray and digitally.

“Jerry gave his heart, soul, and music to his band mates, fellow musicians, and to millions of fans around the world,” said show creator and executive producer Keith Wortman. “Whether playing in the Grateful Dead, his acoustic and bluegrass bands, or his beloved Jerry Garcia Band, his songs made us happy just to be alive.”

Tickets go on sale at 10 a.m. EST on Friday, March 13th through Ticketfly.com or at 877-4FLY-TIX. Head to the Dear Jerry website for more information.