The lead single off the UK rockers' new album, Drones 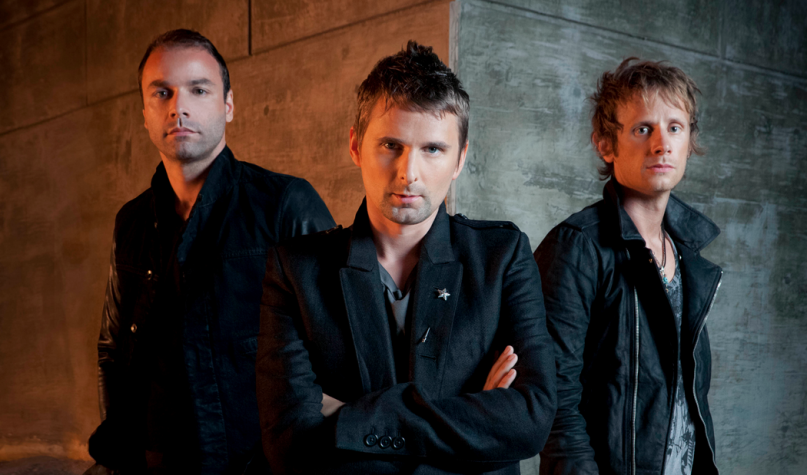 Frontman Matt Bellamy provided some context for the track: “This is where the story of the album begins, where the protagonist loses hope and becomes ‘Dead Inside’, therefore vulnerable to the dark forces introduced in ‘Psycho’ and which ensue over the next few songs on the album, before eventually defecting, revolting, and overcoming these dark forces later in the story.”