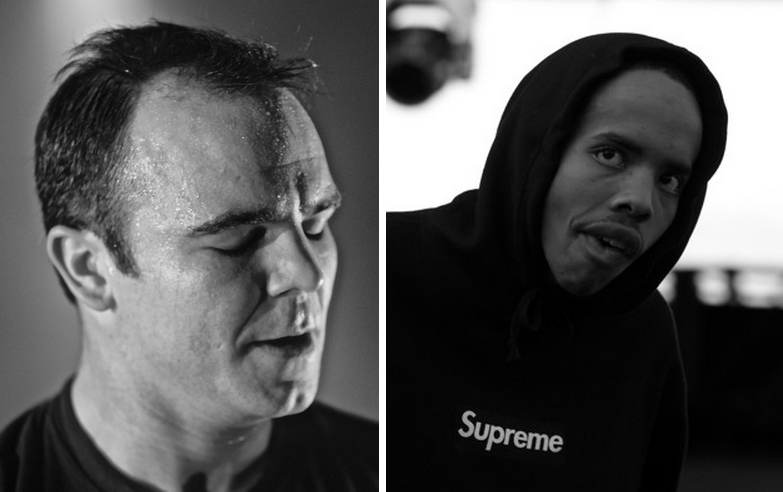 Grand Theft Auto V is soundtracked by a bevy of new, exclusive music and interesting collaborations, including Action Bronson and Danny Brown’s “Bad News” and “Masquatch” featuring Flying Lotus and DOOM. Now, as Rockstar Games has announced a soundtrack expansion for the hit video game, we’re presented with possibly the most unexpected and awesome combination of them all as Earl Sweatshirt and Future Islands’ Samuel T. Herring come together for “Play It Cool”, a new track spearheaded by The Alchemist and Oh No, tka Gangrene.

The cut comes from the forthcoming The Alchemist and Oh No Present: Welcome to Los Santos, an expansion based on the score the producing duo initially created for GTAV. “Play It Cool” opens with a heavy bassline leading into Herring singing in his indelibly low register, “On a dark night in the city/ on broken eagles may you fly/ Play it cool.” And if that sounds amazing, just wait till those jazzy piano and flute notes burst out under Earl’s furious delivery. Check it out:

Welcome to Los Santos also features new tracks from Phantogram, Killer Mike, Little Dragon, TV on the Radio’s Tunde Adebimpe, Freddie Gibbs, and others, promising even more joint efforts like this one. The new music will first premiere in the PC version of GTAV via a new The Alchemist and Oh No-hosted in-game radio station called The Lab on April 14th, followed by a digital and physical release, including vinyl, on April 21st.