A first taste of his Bella Union debut 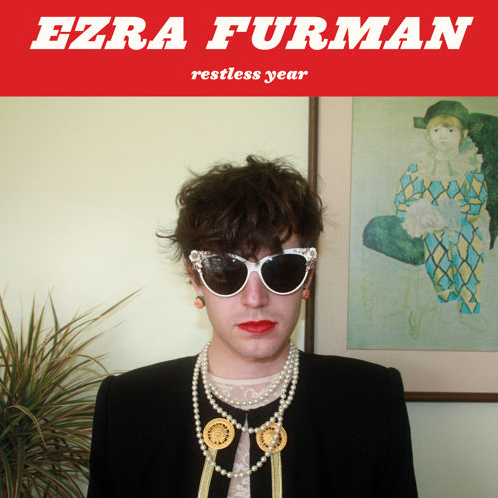 Ezra Furman has announced his signing to London’s Bella Union, with plans to release his label debut later this summer. As a first listen to the Day of the Dog follow-up, he’s served up lead single “Restless Year”. Much like Furman himself, the track is a ball of energy, bouncing around genre borders with glee. There’s the rebellion of ’90s indie rock, a string of sunshine-y ’80s pop, and the snarl of ’70s punk.

“One of the main things my music is about is feeling totally insane!” Furman said in a press release. “I feel desperate a lot – desperate to try to explain something, I’m not sure what it is. You can hear it in a lot [of] our songs; that I’m trying to shake people by the shoulders and explain something. And when you feel like that, here’s some music to put on!” “Restless Year” will definitely shake you, so take a listen below.