Confirmed: Prince has a bank vault of unreleased music in his basement

"It’s in the basement of Paisley Park. When I left in 87, it was nearly full. Row after row of everything we’d done. I can’t imagine what they’ve done since then.” 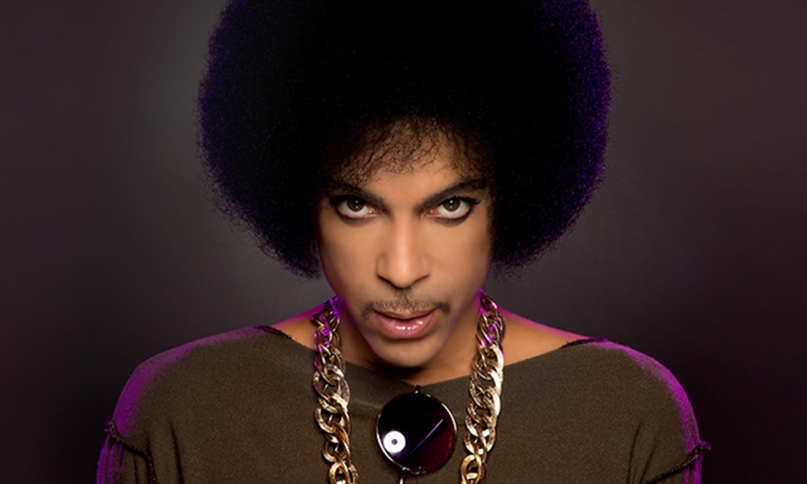 It’s a well-known fact that Prince has a treasure trove of unreleased music, but a new feature in the UK’s Guardian reveals specific details about the collection. Among them: Prince has an actual physical vault in the basement of his Paisley Park estate in Minneapolis.

“I joined Prince in 1983 when he was preparing to do Purple Rain. I realized it would be smart for me to get his tapes together in one place. I was aware there were a lot of pieces missing. It became an obsession. I wanted us to have everything he’d ever recorded. I called up the studios he’d been using and said: ‘Have you got any Prince tapes’? This is his legacy. We need to protect these things. It’s an actual bank vault, with a thick door. It’s in the basement of Paisley Park. When I left in 87, it was nearly full. Row after row of everything we’d done. I can’t imagine what they’ve done since then.”

Composer Brent Fischer, who has worked with Prince over the last 30 years, estimates 70% of their collaborations have yet to surface.

“There are a lot of songs that were sent to us clearly with the idea that they would never be released. They were almost comical songs that he would work out with his horn players. There was lot of wild horn parts and experimentation with samples. I’d like to see ‘All My Dreams’ come out. We enjoyed that song so much. I think it’s nine-and-a-half minutes. It’s this epic journey.”

Azhar also shared an anecdote from Alan Leeds, Prince’s former manager, about how a federal investigation was launched to investigate the leaking of some material, even though it was probably Prince’s fault.

“We actually organised a federal investigation but we never got it down to one source. Prince gave the combination to the vault door to way too many of the staff at Paisley, in my opinion. He was careless. I remember driving Prince to the airport and on the way back I saw there were tapes in the glove compartment, tapes under the [sun] visor, tapes in the back seat. He would ride around listening to his unreleased music and just leave things all over the place.”

Whether the music contained in the vault is ever officially released remains to be seen. However, according to Leeds, Prince previously said “that one day he’d just burn everything.”

Read the full article at the Guardian’s website. A documentary by Azhar called Hunting for Prince’s Vault airs on BBC this weekend.